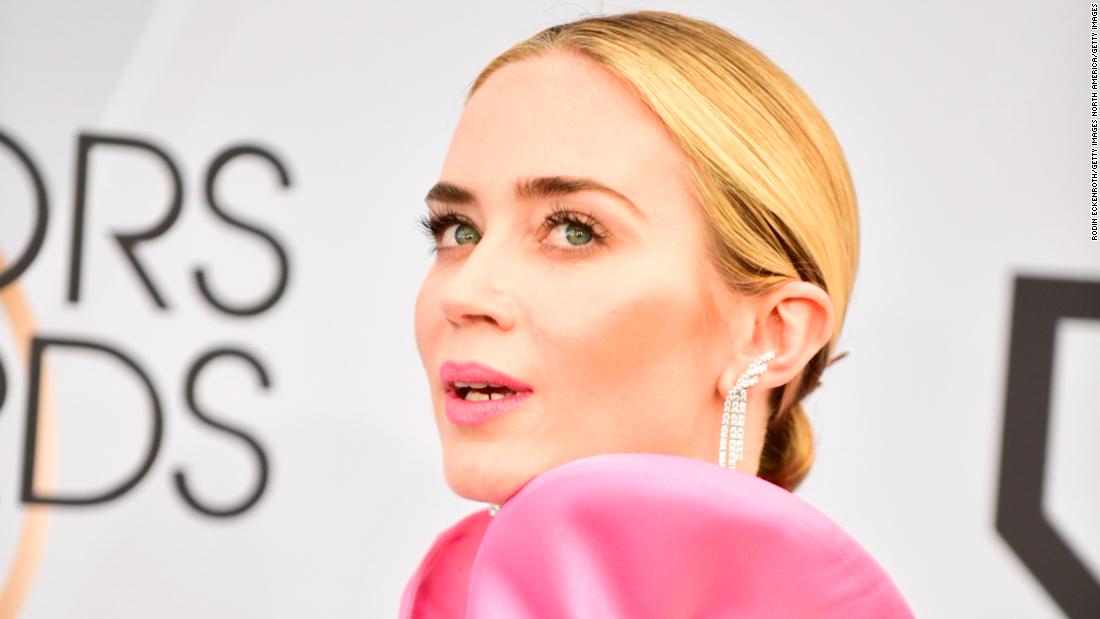 The “A Quiet Place” actress mentioned in a current interview on “The Howard Stern Show” that she was initially in talks to play the function in 2010’s “Iron Man 2,” however that she was was contractually obligated to work on one other film on the time. The role went to Scarlett Johansson.

Blunt mentioned she adored everybody concerned with “Gulliver’s,” however the movie was a part of a contract she signed so as to be solid in “The Devil Wears Prada.”

“I take such pride in the decisions that I make, and they mean so much to me, the films that I do,” she mentioned. “I care very deeply, very, very much, about the choices I make. That’s all I have, the choices that I make,” she added.

She additionally shot down rumors that she will play the Invisible Woman within the Marvel reboot of “Fantastic Four.”

“It’s not that it’s beneath me. It’s not. I loved ‘Iron Man,’ and I wanted to work with Robert Downey Jr.,” mentioned Blunt. “It would have been amazing, but I don’t know if superheroes are for me. They’re not up my alley. I think it’s been exhausted. We are inundated. It’s not that it’s only the movies, it’s the endless TV shows as well.”

Blunt additionally gushed about her “Jungle Cruise” costar Dwayne “The Rock” Johnson, affectionately referring to him as “DJ” and calling him a terrific buddy.

After delays because of the pandemic, Disney introduced Thursday that “Jungle Cruise” will debut in theaters and Disney+ with Premier Access on July 30.