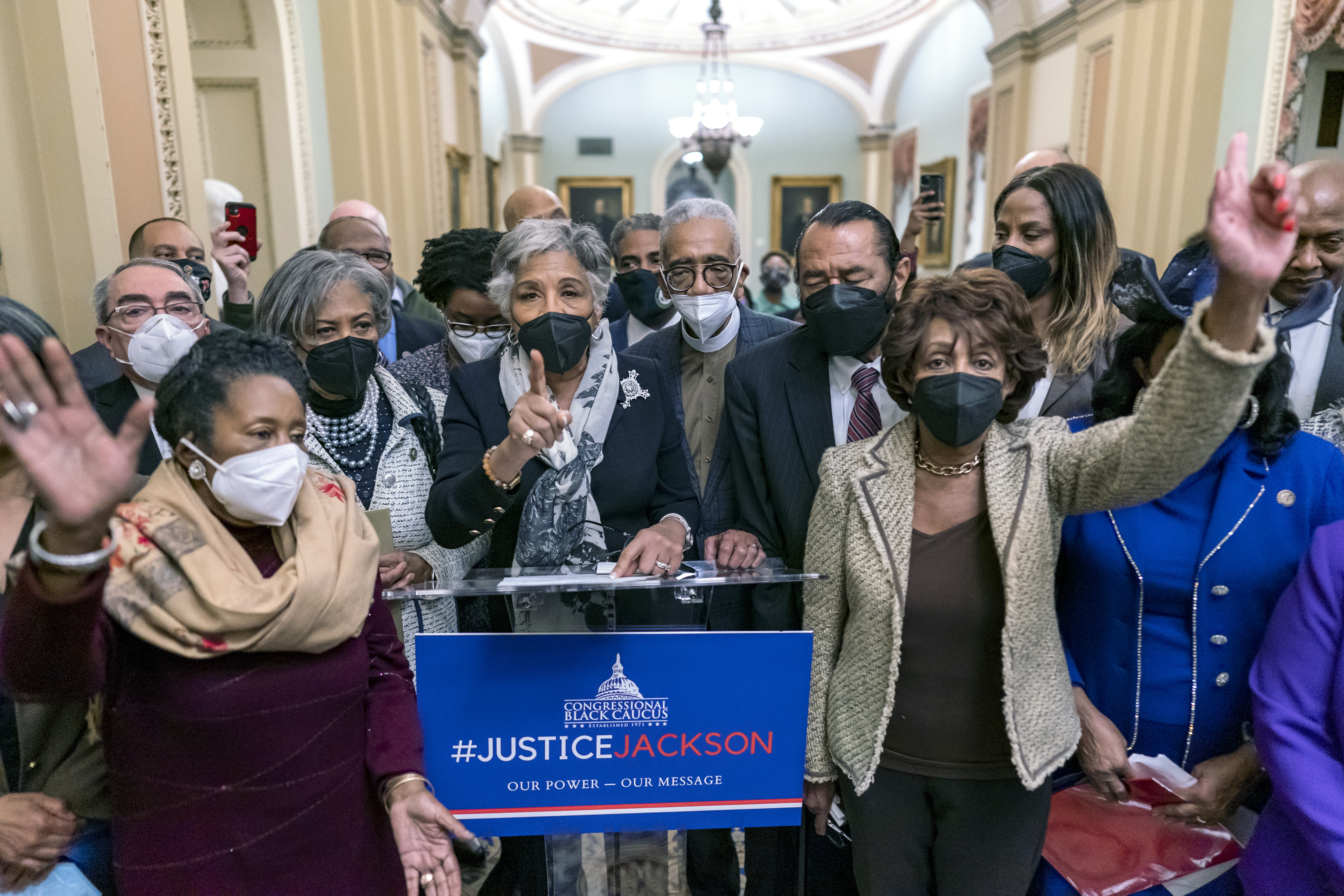 That’s part of a broader effort by CBC leaders to strike a more pragmatic approach to their agenda — even if it means temporarily setting aside broader goals like policing or voting reforms — so they have progress to show voters in the fall. They’re also trying to gauge support from Senate Republicans on policies related to health care, financial services and housing, though Caucus Chair Joyce Beatty (D-Ohio) declined to provide specifics.

While Beatty and her members are quick to say they’re not giving up on the bigger fights, several senior Black Democrats now acknowledge the desire to pass some pared-down versions of their top priorities rather than risk taking nothing home at all. With Republicans expected to take the House next year, this could be their last chance to notch those wins before realities of being in the minority party zap their legislative power.

“I think we have also reached the point where we are painfully aware that we don’t need to be absolutists, where everything we want — we want it, and we want it now,” Rep. Emanuel Cleaver (D-Mo.) said, offering a sentiment that few in their party were prepared to acknowledge in Biden’s first year, just after Democrats took back the Senate and White House.

“Nobody is interested anymore in passing emotional legislation in the House that we know will never ever be passed in the Senate,” Cleaver added.

“It’s no different than when we wanted to do the First Step [Act], and everything fell into place. It’s like you have a half loaf, and that’s progress,” she said in an interview, referring to the 2018 bipartisan bill. “So I think what this is, is a first step, and it’s progress.”

In recent weeks, the sentencing reform bill picked up the necessary Senate Republican backers to break a filibuster, prompting prominent Black Democrats to push the Senate to pass the legislation. A Senate aide confirmed the upper chamber is expected to pick up the legislation soon, though lawmakers just broke for a two-week recess.

“When you’re in that position, it’s our view that you should act and act quickly,” Jeffries said.

That embrace of bipartisan legislation is part of a growing recognition of the limits of Democrats’ power — including within the powerful CBC, which was touting an immense agenda for the first year of Biden’s presidency. Many lower chamber Democrats seriously believed they had a chance to eliminate, or at least weaken, the Senate’s 60-vote threshold.

Instead, just six months out from a potentially devastating midterm for Democrats, the filibuster remains intact. Much of Biden’s legislative priorities are stalled. His approval ratings continue to plummet. Democrats’ bigger successes recently have included an anti-lynching bill, reauthorization of the Violence Against Women Act and sweeping postal reform — critical party wins but not exactly changing the social fabric of America as they once envisioned.

And with just a tenuous hold on both majorities in Congress, many Democrats are feeling intense pressure to tick off something more from their legislative to-do list ahead of an election that threatens their already limited power.

“We know that we want to get certain things done, and we know that there’s a hold-up at times by the Senate,” said Rep. Gregory Meeks (D-N.Y.), a CBC member who’s spent over 20 years in the House. “I think we think it’s better to get something than to get nothing.”

There’s been a growing frustration within the CBC that nearly every big legislative effort has either failed or stalled, according to interviews with lawmakers and aides. They’re notching non-legislative wins in other areas, such as the historic confirmation of Ketanji Brown Jackson to the Supreme Court on Thursday, but it’s just one piece of what the CBC wants to get done.

For instance, the House passed two sweeping voting bills this year. One would create new federal mandates for early voting, ballot drop boxes and vote-by-mail. Another, named for a founding CBC member, the late Rep. John Lewis (D-Ga.), would have restored provisions of the 1965 Voting Rights Act that were struck down by the Supreme Court.

But Senate Democrats whiffed when it came to their big swing on voting reforms this year, with their moderate senators supporting the legislation but not the push to scrap the filibuster altogether.

Now — despite voting rights coming up in nearly every one of the CBC’s weekly meetings — the only voting bill that appears to be still under discussion is one that would address only how votes are tallied in the Electoral Count, intended to prevent officials from subverting the results of future elections. It’s something that’s gained bipartisan traction after the Jan. 6, 2021 attack on the Capitol, but far short of Democrats’ loftier goals on voting reforms.

It’s still unclear whether those talks can turn into something that will become law. But it has at least one key ingredient: It’s led by Sens. Joe Manchin (D-W.Va.) and Susan Collins (R-Maine).

“There comes a time when you have to settle for moving the needle forward, and this is what [the criminal justice legislation] is going to do,” said Rep. G.K. Butterfield, who is retiring this year after spending years fighting for voting reform bills in Congress.

“It’s not everything we wanted, but we can come back later and get more.” 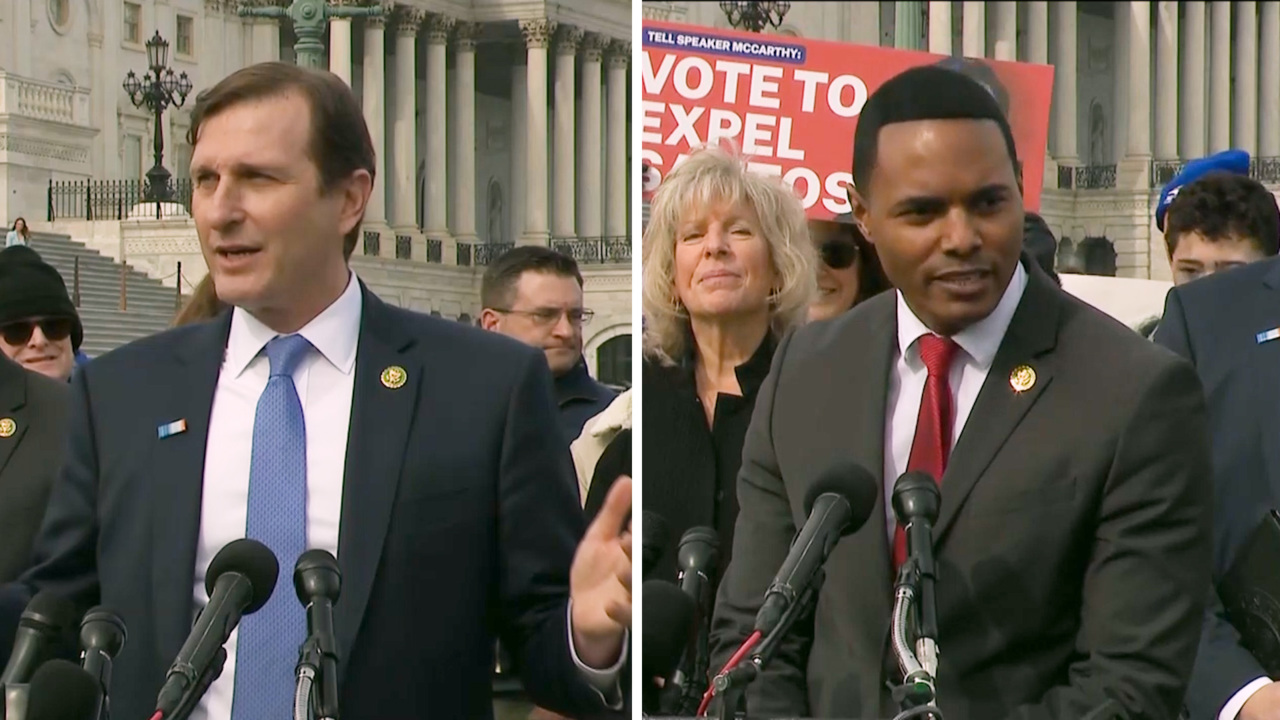 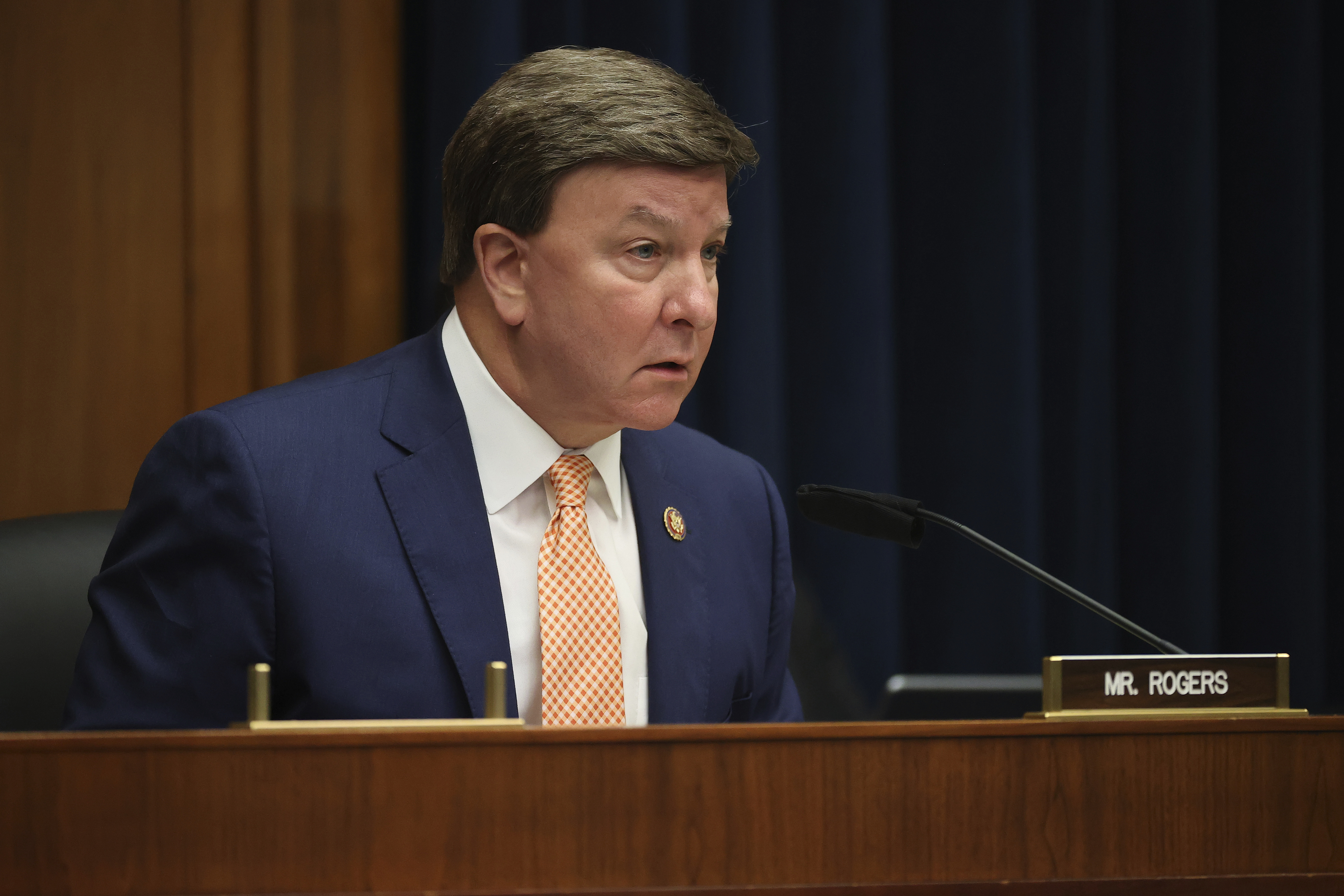