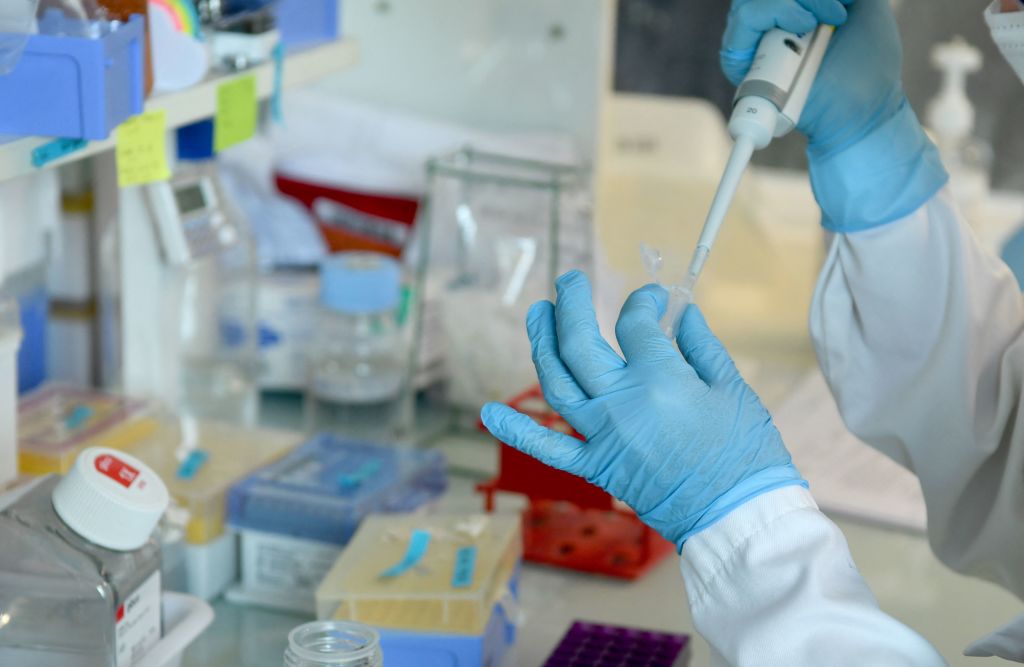 An online platform for pharma professionals called SwipeRx reported on Tuesday that it had secured a $27 million Series B funding headed by Indonesian-based MDI Ventures, including partnerships with the Gates Foundation, Johnson & Johnson Impact Ventures, and Susquehanna International Group.

SwipeRx successfully landed its new round of funding to continue its commitment to disrupting the “deeply fragmented” pharma industry while upgrading public health through “supporting the pharmacy channel.”

As reported first by TechCrunch, the pharmacy was formerly known as mClinica, which was incorporated in Singapore back in 2014. SwipeRx CEO Farouk Meralli said that pharmacies in Southeast Asia are now seeing “lots of innovation” through the spread of telemedicine apps and also for doctors.

However, Meralli noted that the “pharmacy and its workforce” are still largely unaddressed. With the presence SwipeRX, he claims that it has digitized the pharmacy industry by becoming a one-stop platform for pharmacists to fulfill their daily tasks, including education, purchasing, to inventory financing in the Southeast Asian region.

Meralli said that the app provides online accredited education – such as drug information, discussion boards, job listing and any information relevant to the community of pharmacists that can better serve patients.

Furthermore, the SwipeRX app also enables users to be up to date with the latest and important healthcare and drug information. More importantly, users can freely access educational continuing professional development (CPD) modules since these are mandatory for various Southeast Asian countries.

Meralli claims that SwipeRx serves as the biggest regional provider of online accredited education that caters for pharmacy professionals.

More than its educational aspect, the pharma app is also helping pharmacists to search for new job opportunities or to publish job offers. This feature is similar to LinkedIn, in which the app invites users to broaden their networks by connecting to various people working in the pharmacy industry.

Meralli said that SwipeRx is like a combination of LinkedIn and Amazon that is specially catered for pharmacies.

The app also serves as a singular purchasing network that the company has been able to negotiate for better prices. They also included the launch of B2B commerce on the platform.

SwipeRx’s commerce model is community-driven since it lets small pharmacies profit from the broad network of best prices and quality medicines that the app offers.

The company will be utilizing its fresh capital to boost its growth across Southeast Asia and improve its logistics network for B2B e-commerce.

SwipeRx has previously raised $6.3 million in Series A funding in 2017 compared to a large amount of funding that it has received for Series B.

The company is composed of 400 people and claims it has more than 253,000 pharmacy professionals and 45,000 pharmacies using the app in the Southeast Asian countries: Indonesia, the Philippines, Vietnam, Malaysia, Cambodia, Thailand, and Singapore. 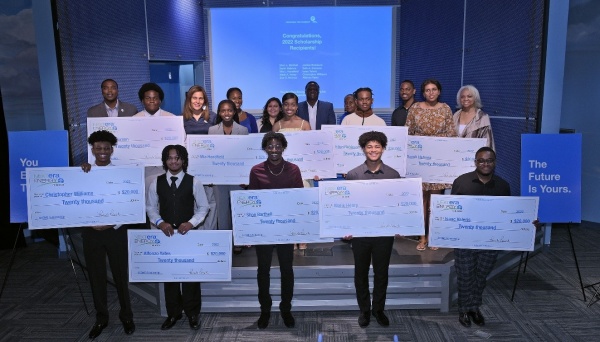 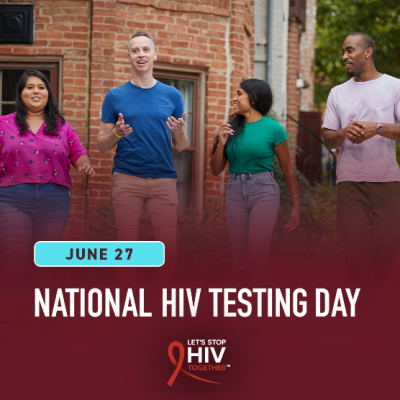