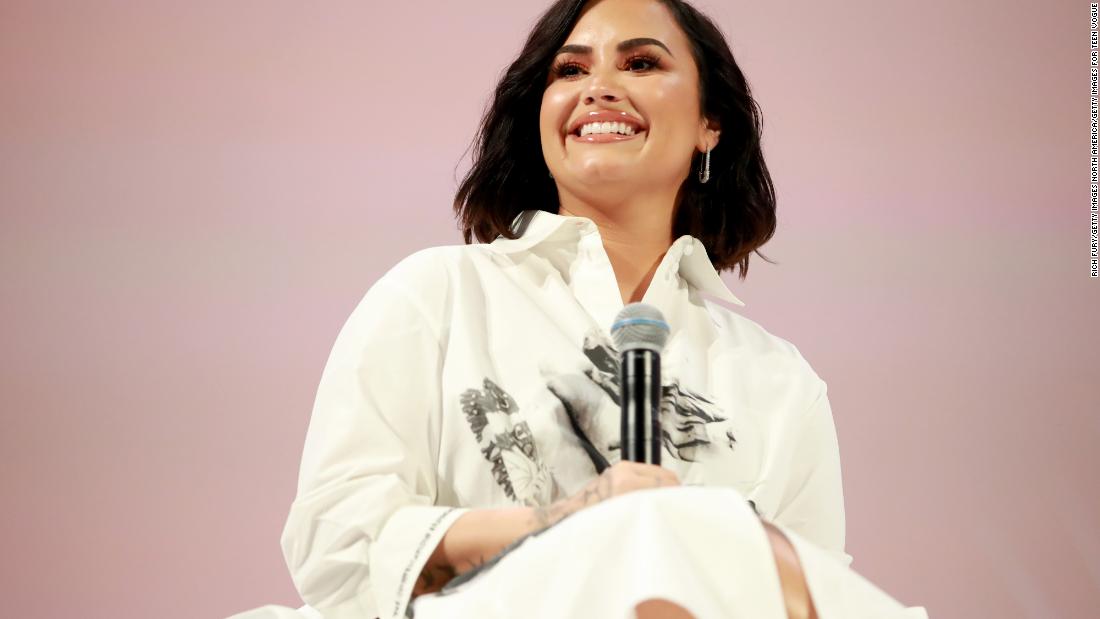 The pop star and actress got deep with “CBS Sunday Morning” whereas selling her new documentary “Demi Lovato: Dancing With the Devil” in an interview which aired this previous weekend.

Lovato has spoken out earlier than about affected by an consuming dysfunction and substance abuse and now she is opening up about how — even when she was in restoration for these issues previous to her overdose — she was “miserable.”

These days she says she’s in management of every part from her funds to what she eats and takes full duty for the overdose, which she has said caused multiple strokes and brain damage.

“Regardless of what other people may have said or done, my actions put me in the seat that’s in front of you today,” she informed CBS. “Unfortunately nobody can answer for my overdose but me.”

“I really don’t feel comfortable explaining the parameters of my recovery to people,” she mentioned. “Because I don’t want people looking at my parameters of safety and think that’s what works for them … because it might not.”

At this level, Lovato says, she’s in a a lot better place.

“I feel so good,” she mentioned. “I feel more joy in my life than I’ve ever felt because I’m not quieting or diminishing any part of myself.”