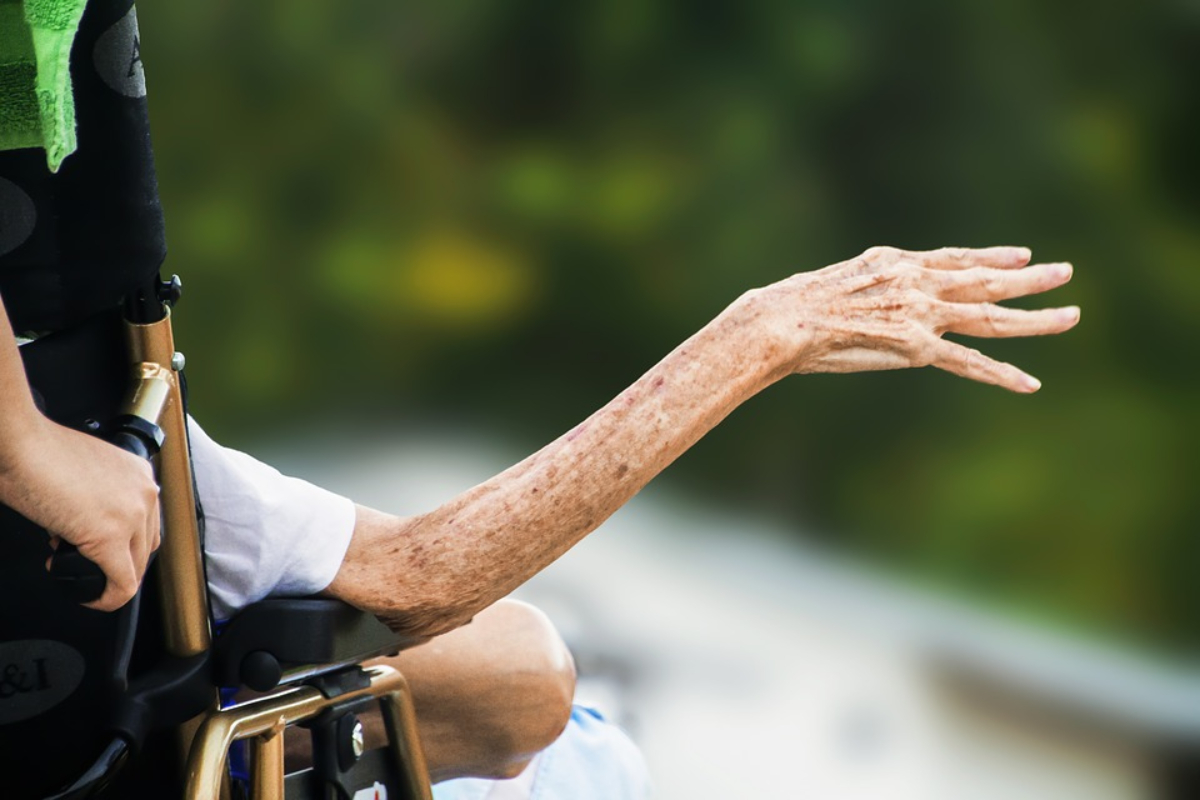 A nutrition study finds that certain types of foods may increase the likelihood of developing Dementia.

It has long been proven that the likelihood of preventing a diagnosis later in life is significantly influenced by nutrition, age, genetics, and environment.

However, a recent study published in JAMA Neurology claims that certain types of foods can considerably raise one’s risk of Dementia.

However, study shows that these can be prevented by avoiding these types of foods.

How Dementia Study is Linked to High-Processed Foods

Although the consumption of high-processed foods has long been linked to a higher risk of cardiovascular disease, metabolic syndrome, and obesity, little is known about the effect of processed foods and cognitive decline, that is, until now.

A recent study has found that highly processed foods were discovered to have a negative effect on brain regions involved in cognitive function. In addition, consuming these type of foods lead to greater inflammation in the brain, which is another factor that affects cognitive function.

This is not the first study to establish a link between ultra-processed foods and poor health outcomes. A past study from Neurology also linked foods that are highly processed with poor mental health, a higher risk of cancer and heart disease, and a shorter life span.

These types of meals may lessen the strength and duration of the inflammatory process in your body and brain. Some have anti-inflammatory properties and serve as antioxidants, soaking up harmful free radicals.

What Are High Processed Foods?

According to Today, highly processed foods refer to industrial formulations of food substances, including oils, fats, sugars, starch, and protein isolates that contain little or no whole foods and typically include flavorings, colorings, emulsifiers, and other cosmetic additives.

Processing means any deliberate modification in a product that occurs before it is ready for humans to consume. This includes heating, pasteurizing, drying, canning, and freezing. By definition, processed foods would simply refer to food that has been changed from its original form.

High-processed foods include the following examples:

The fact that ultra-processed foods provide calories, fat, sugar, and sodium with little to no nutrient density is among their numerous deadly flaws. Studies have also shown that it may be difficult to stop once someone starts eating them. As a result, they might also be responsible for obesity and weight gain.

Thus, consuming fewer ultra-processed meals and more whole foods may reduce your risk of Dementia. Altering your diet’s other elements may also prove to be helpful. 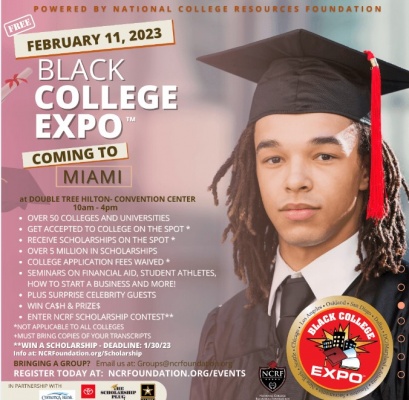