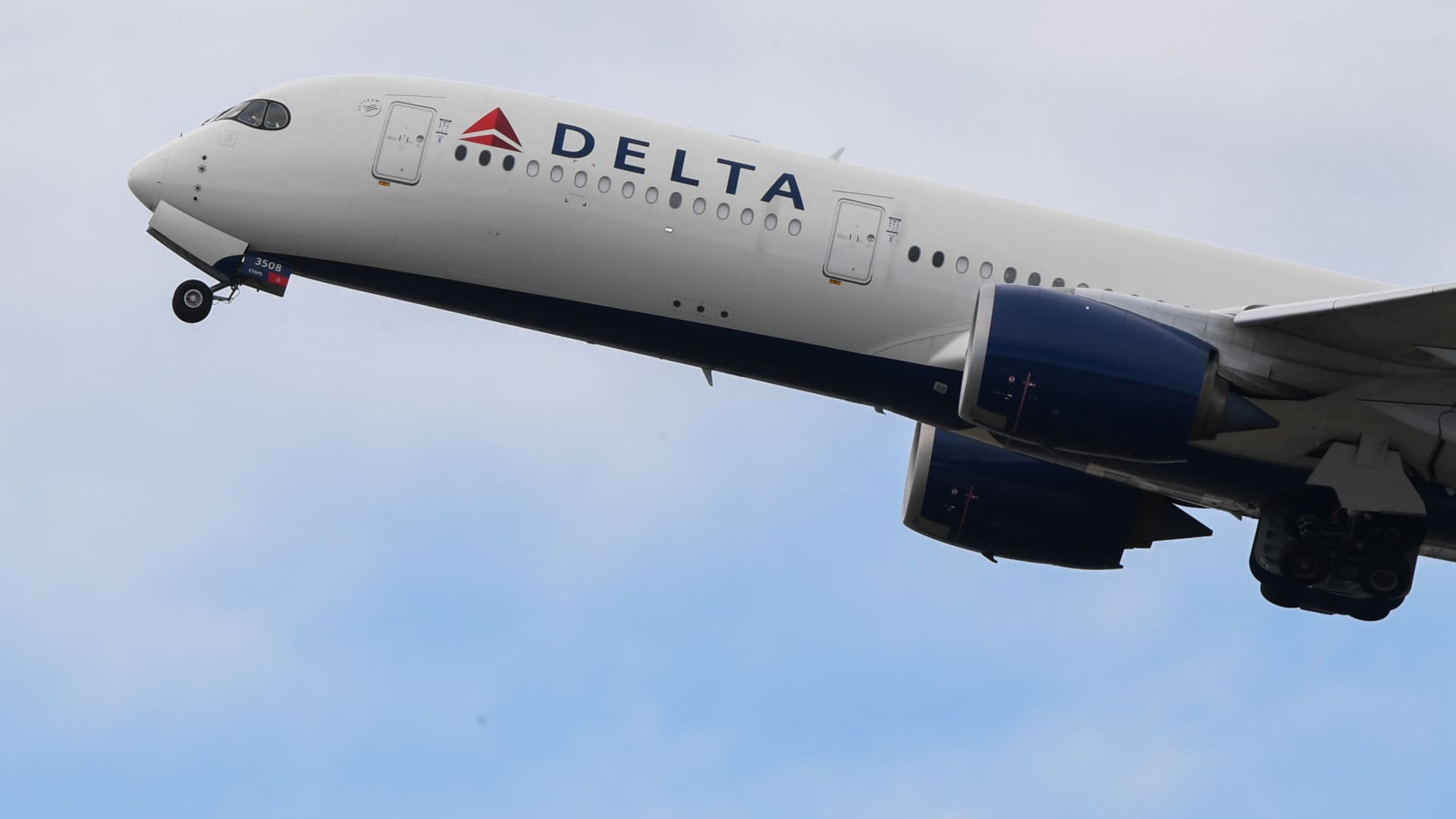 Delta Air Lines expects to return to a profit this quarter thanks to a jump in bookings — and fares — that are helping offset soaring fuel costs.

The company’s shares were up nearly 6% in premarket trading after the airline reported first-quarter results. Rivals American Airlines and United Airlines, which both report results next week, also rose.

Delta said Wednesday it expects unit revenues to rise double digits during the second quarter compared with 2019 and that sales overall will be recovered to as much as 97% of sales generated three years ago before Covid devastated travel demand.

Bastian said he expects consumers to prioritize travel despite inflation, which has already pushed up prices at supermarkets, gas stations and in the housing market.

“People have been cooped up for the last two years,” he said. “They’re done investing in their homes and their garden and want to go see someone else’s garden for a change.”

Delta is ramping up its schedule as peak travel season approaches and plans to fly 84% of its 2019 capacity levels this quarter, the Atlanta-based airline said in its quarterly release.

Airlines are facing higher fuel prices and other costs associated with ramping back up. Domestic U.S. airfare rose 20% last month compared with 2019, according to Adobe data, a sign that passengers are willing to pay more to travel after two years of the pandemic.

Bastian said the airline is well staffed for the summer. Employee shortages, particularly for pilots, have hamstrung airlines’ growth and exacerbated flight disruptions over the past year.

Delta expects its costs, excluding fuel, to rise 17% in the second quarter as it increases flying and continues to hire to meet demand.

Here’s how Delta performed in the first quarter compared with what analysts expected, according to average estimates compiled by Refinitiv:

The carrier reported a net loss of $940 million for the first three months of the year on revenue of $9.35 billion, above the $8.92 billion in sales that analysts polled by Refinitiv expected. Sales were off 11% from 2019 levels.

Carriers have been comparing results against 2019 to show their recovery versus pre-pandemic performance.

Delta’s first-quarter fuel bill rose 6% from 2019 to $2.09 billion, even though its capacity was down 17%. Jet fuel prices have more than doubled from last year and are up more than 50% since the start of the year, according to Platts.

“As our brand preference and demand momentum grow, we are successfully recapturing higher fuel prices, driving our outlook for a 12 to 14 percent adjusted operating margin and strong free cash flow in the June quarter,” Bastian said in the quarterly release.

In January, Delta forecast a first-quarter loss as new Covid cases were peaking. Adjusting for one-time items, Delta posted a loss per share of $1.23 for the period, slightly better than the adjusted loss of $1.27 analysts expected.

The airline said other areas of its business also improved. It generated $1.2 billion from its American Express credit card partnership, up 25% from the same quarter of 2019 while spending rose 35% compared with three years ago. First-quarter revenue from its refinery was $1.2 billion, compared with $48 million three years earlier.

Delta ended the quarter with $12.8 billion in liquidity.

Delta executives will hold a call at 10 a.m. ET to discuss the results with analysts and media. 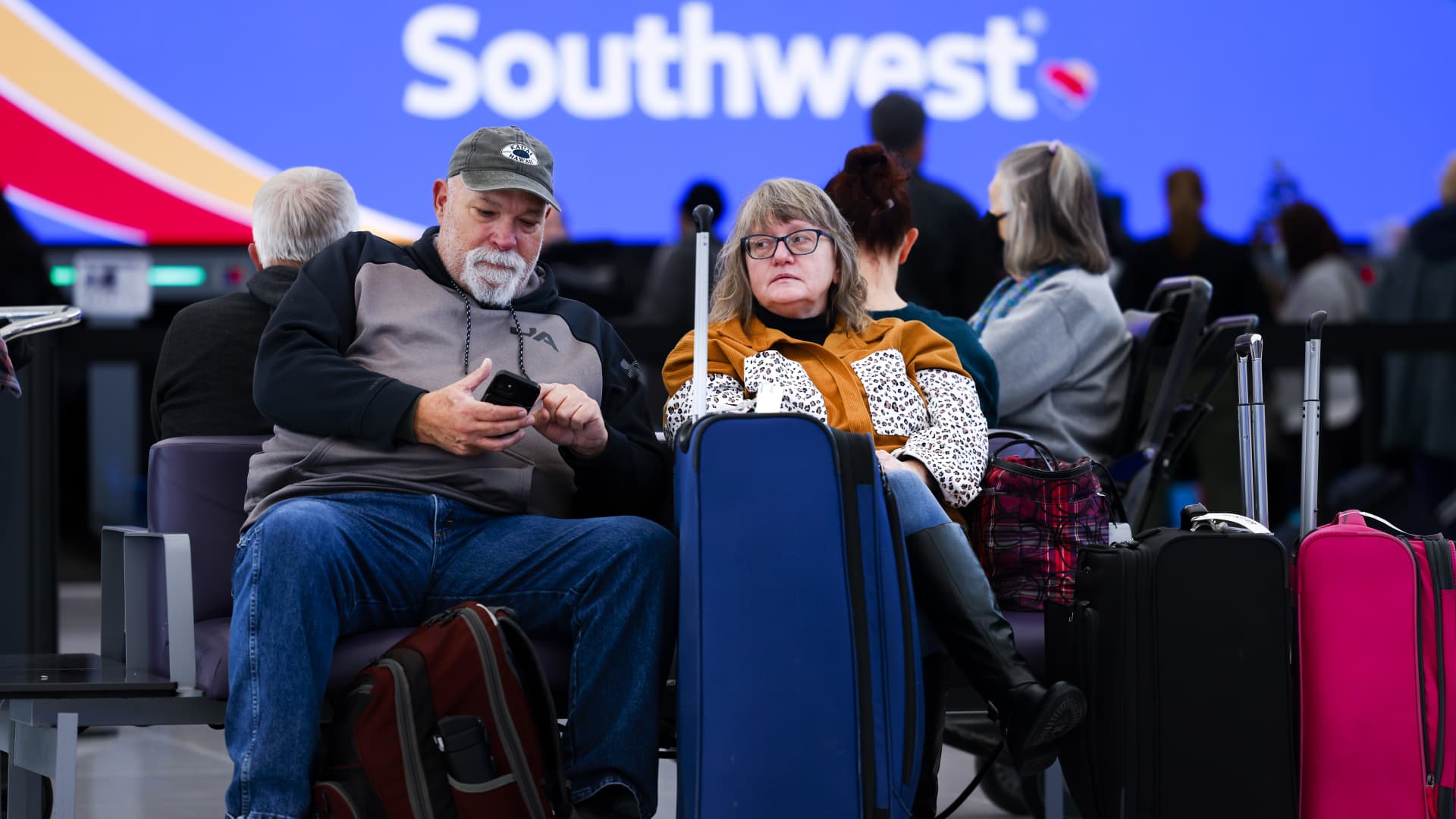 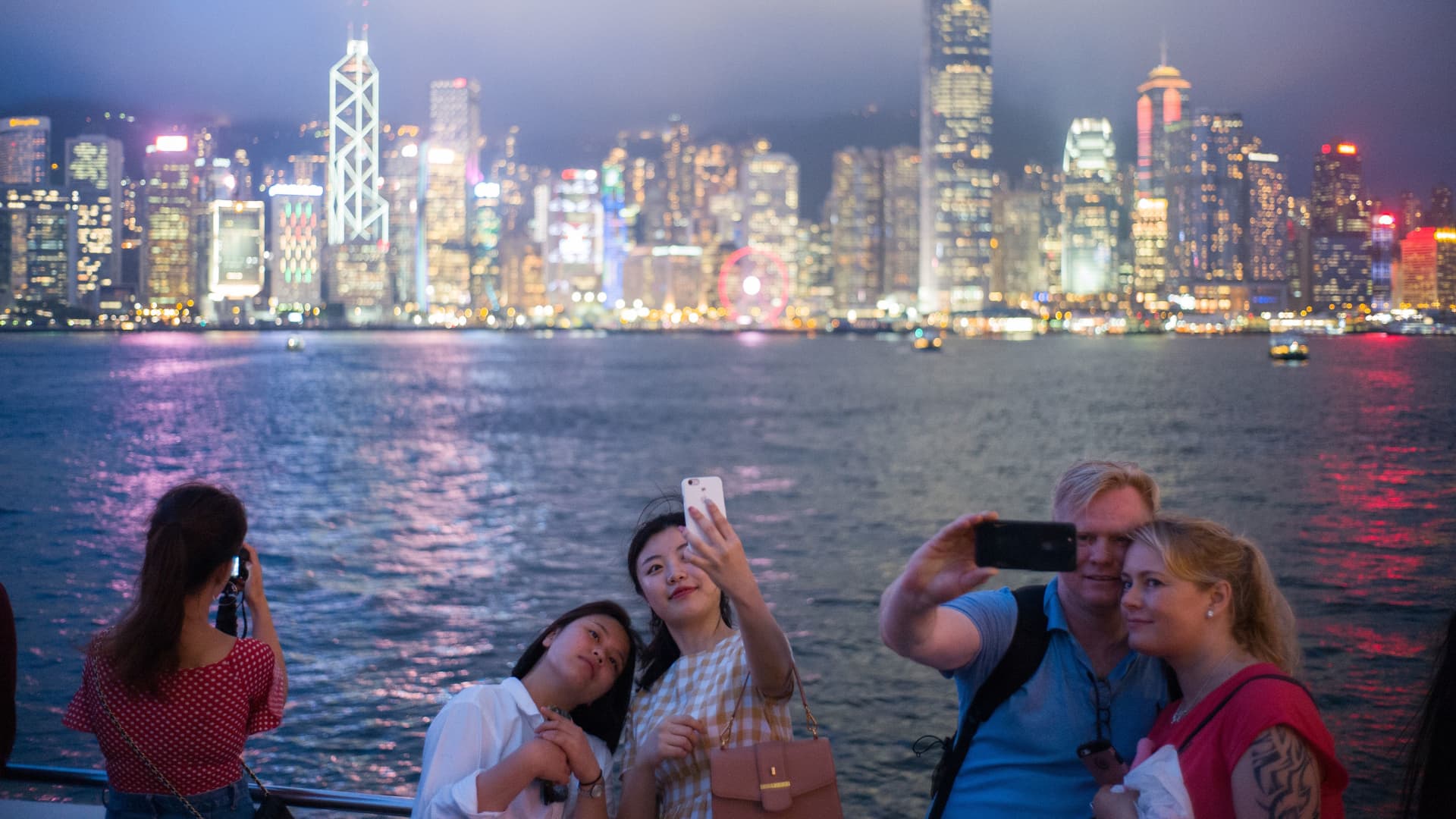 Hong Kong will give away half a million plane tickets. Here’s who can get them first 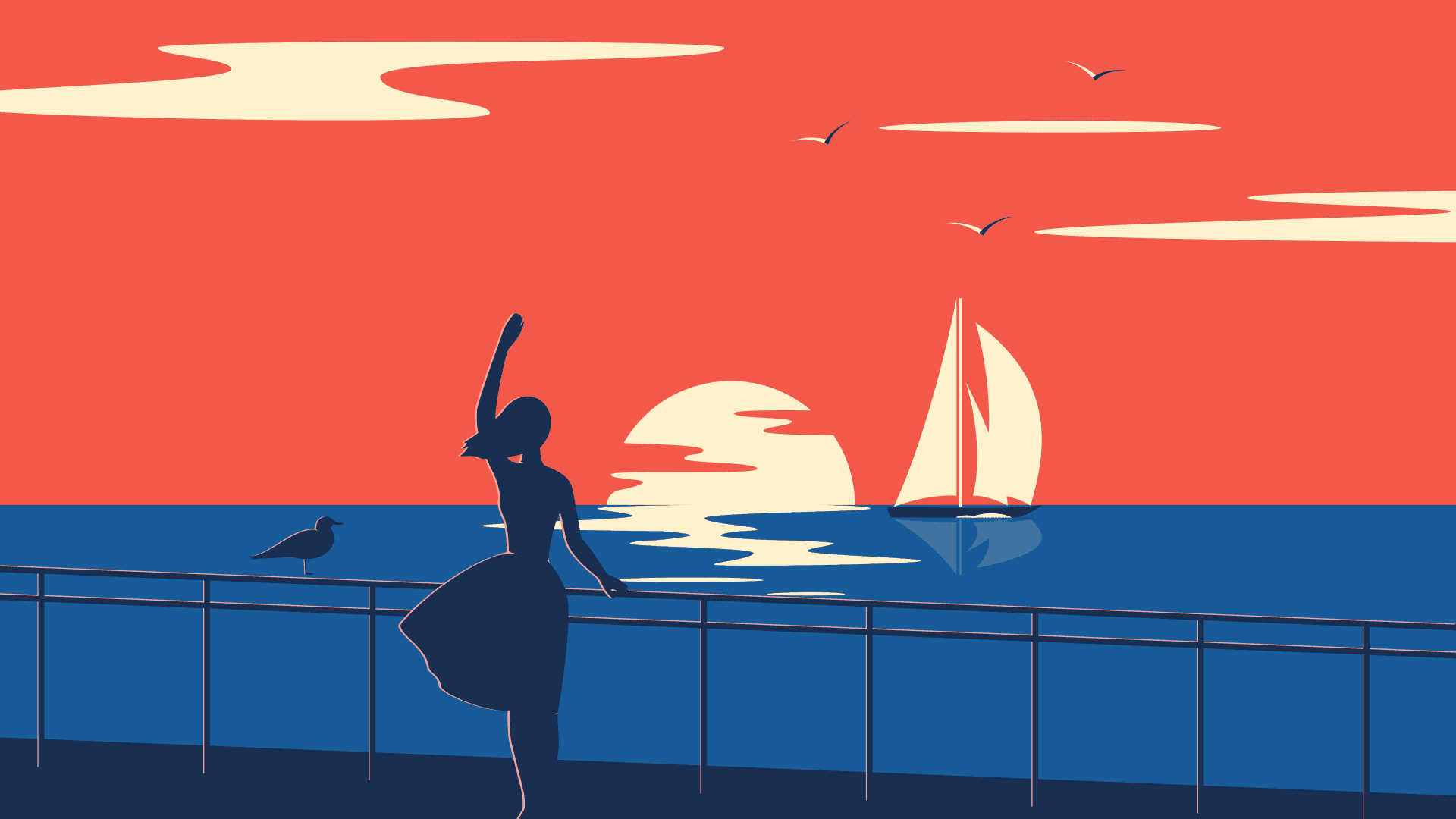