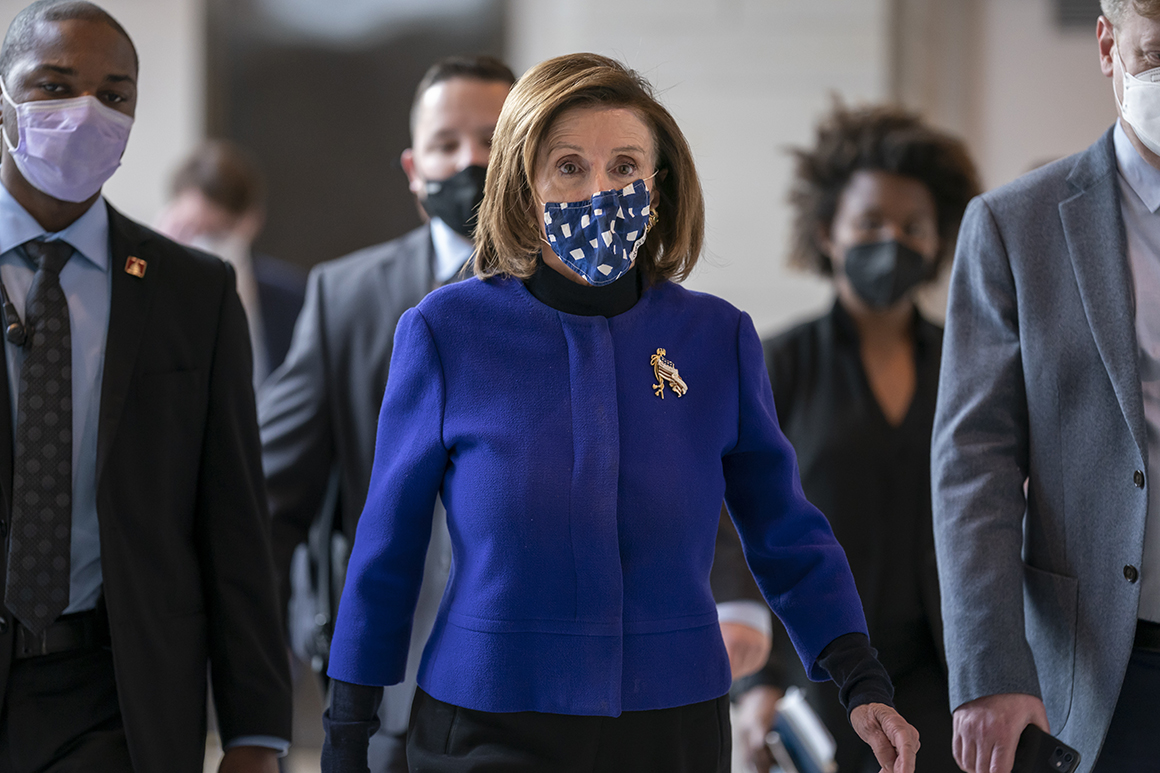 “Community safety to protect and defend in every way is our oath of office,” House Speaker Nancy Pelosi said. | J. Scott Applewhite/AP Photo

House Speaker Nancy Pelosi said Sunday that the idea of defunding the police, a frequently used slogan during the 2020 elections, is not the direction that the Democratic Party is headed.

Host George Stephanopoulos noted that rising crime was a major concern of Americans these days and cited divisions within the party on law enforcement, referring to Missouri Rep. Cori Bush as someone backing the idea of defunding the police.

“That’s not the position of the Democratic Party, with all due respect to Cori Bush,” Pelosi said. “Community safety to protect and defend in every way is our oath of office.”