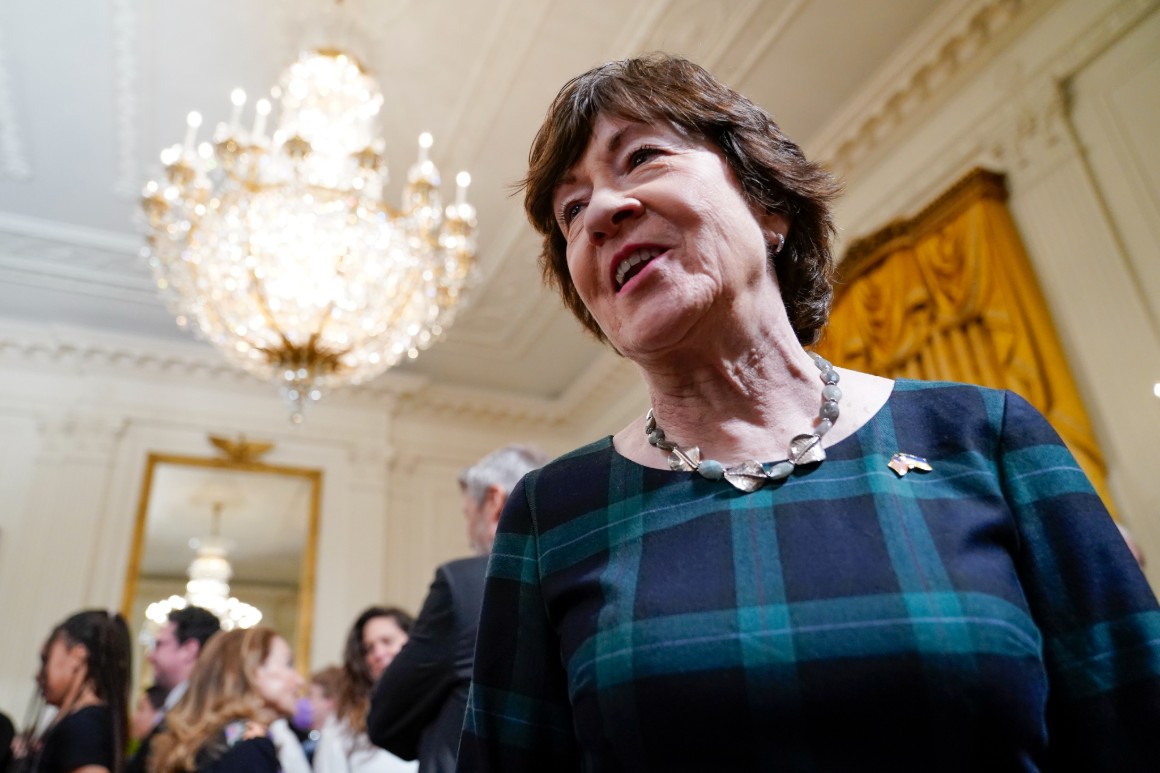 In a statement Wednesday morning, Collins said Jackson “possesses the experience, qualifications, and integrity to serve as an Associate Justice on the Supreme Court” and praised her “sterling academic and professional credentials.” Collins added that while she and Jackson did not always agree on some of the issues raised during her confirmation hearing, that wasn’t disqualifying.

“In my view, the role the Constitution clearly assigns to the Senate is to examine the experience, qualifications, and integrity of the nominee,” she said. “It is not to assess whether a nominee reflects the ideology of an individual Senator or would rule exactly as an individual Senator would want.”

Collins was one of three Republicans who supported Jackson’s nomination to the D.C. Circuit Court of Appeals last year and has backed the vast majority of Biden’s judicial nominees. Sens. Lindsey Graham (R-S.C.) and Lisa Murkowski (R-Alaska) also voted for Jackson’s nomination to the D.C. Circuit last year. Neither has announced how they’ll vote on Jackson’s Supreme Court confirmation, although Graham is widely expected to vote against her.

Collins’ support for Jackson not only ensures Biden’s high court pick is on a glide path to confirmation but also essentially guarantees Democrats won’t need Vice President Kamala Harris to deliver a tie-breaking vote on her final confirmation. Senate Democratic leadership is aiming to confirm Jackson to replace retiring Justice Stephen Breyer by the end of next week.

Collins has voted for six of the nine sitting Supreme Court justices. She opposed Justice Amy Coney Barrett’s nomination to the high court, citing the proximity to the 2020 election. She met with Jackson twice, one time before Jackson’s confirmation hearing last week, then again on Tuesday.

In her statement, Collins lamented the increasingly partisan Supreme Court confirmation process and noted that in the past, senators tended to give the president more deference on high court picks, regardless of the executive’s party.

“This approach served the Senate, the Court, and the Country well,” Collins said. “This is the approach that I plan to continue to use for Supreme Court nominations because it runs counter to the disturbing trend of politicizing the judicial nomination process.” 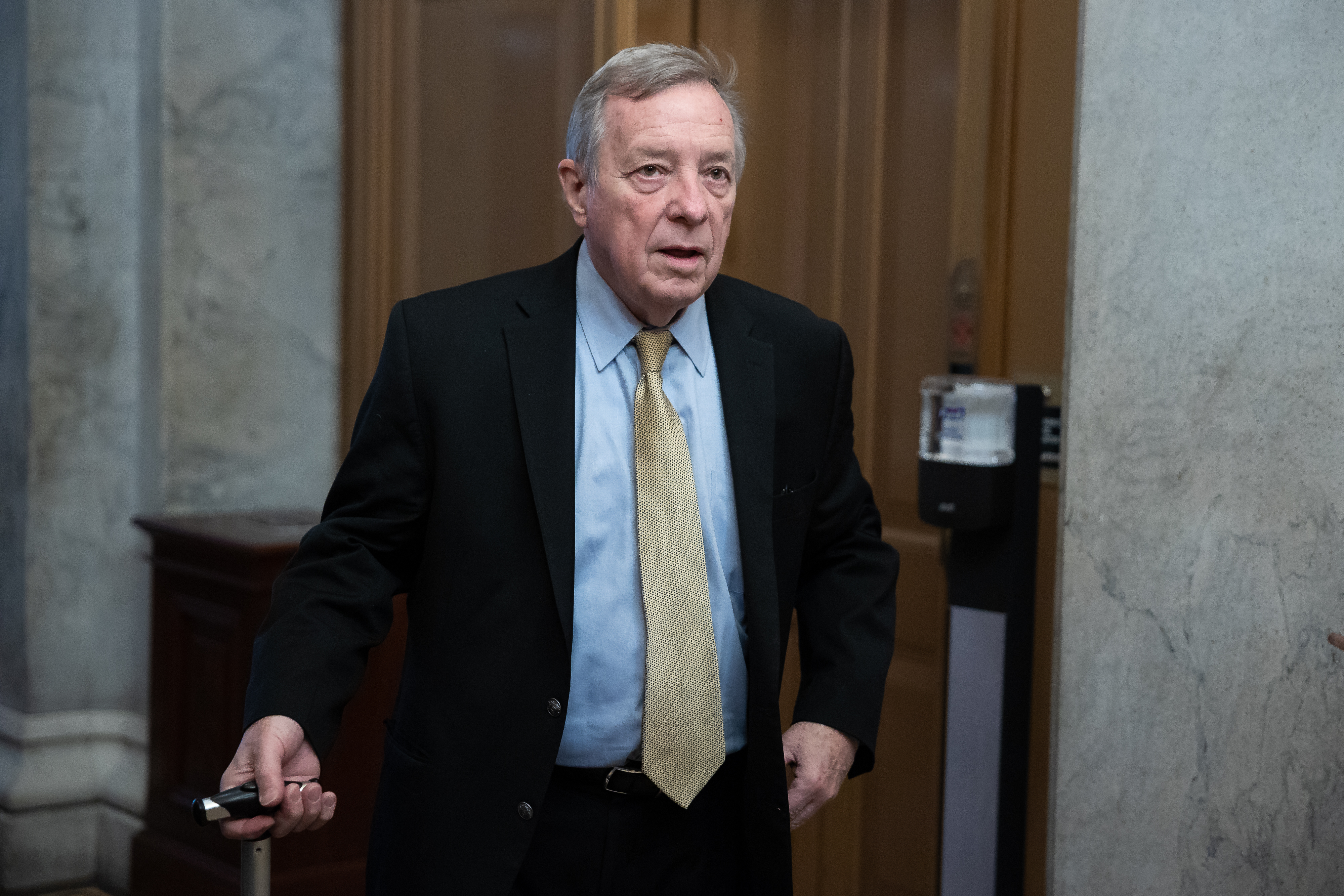 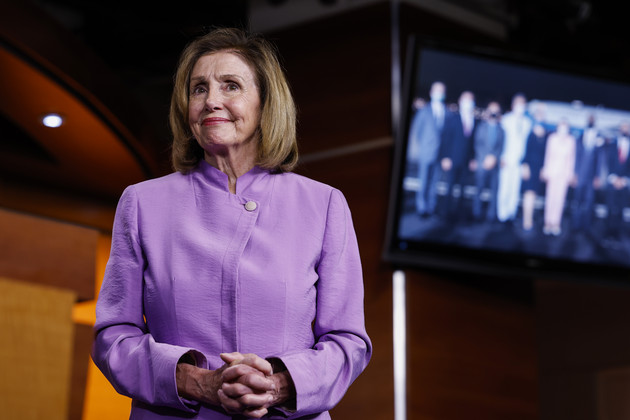