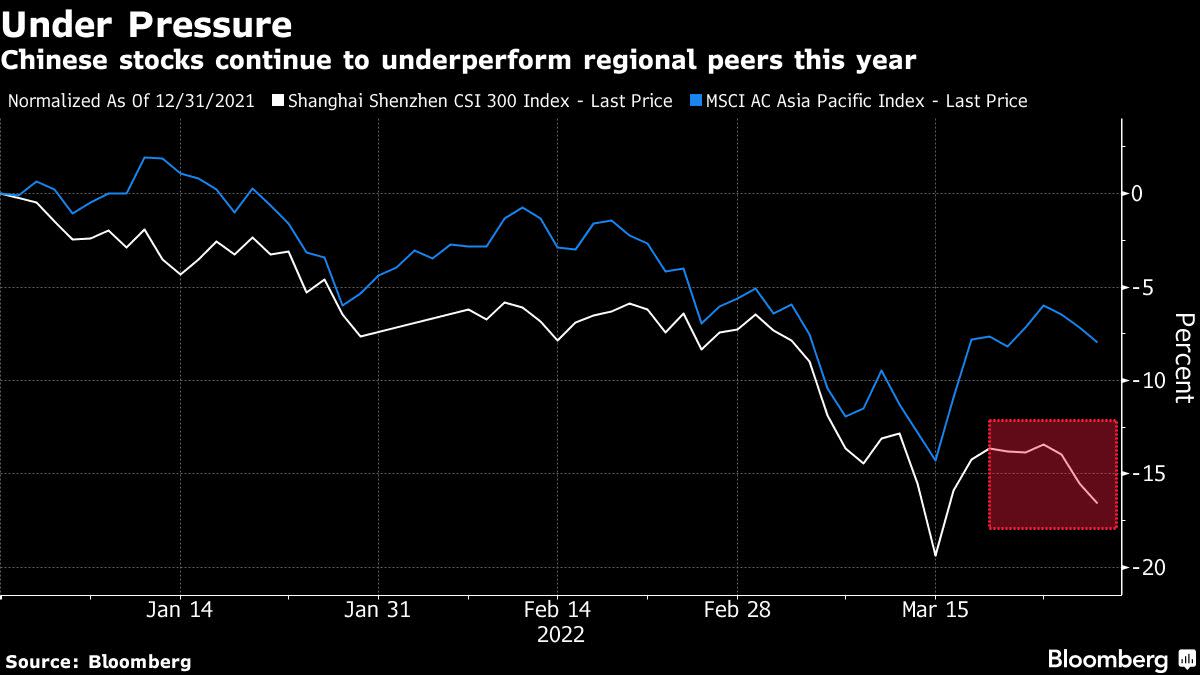 (Bloomberg) — Chinese stocks fell as a lockdown in Shanghai to combat a virus flareup raised worries over disruptions to business operations and the toll on economic growth.

The CSI 300 Index declined by as much as 2% early Monday before trimming losses, as the city said it will lock down in two phases to conduct a mass testing blitz. Consumer stocks led losses across China and Hong Kong markets, with baijiu maker Kweichow Moutai Co and sportswear makers Li Ning Co. and Anta Sports Products Ltd. weighing heavily on benchmark gauges.

Lockdowns add uncertainties to the outlook for Chinese equities, with investors already grappling with regulatory headwinds including a potential delisting of domestic firms from American exchanges, and the fallout from the war in Ukraine. Shanghai is home to the Chinese headquarters of many international companies and the country’s largest port.

“Market will be affected, trading volume will be down as traders focus on the impact on Shanghai’s GDP that’s 4.32 trillion yuan, or 4% of China,” Hao Hong, head of research and chief strategist at Bocom International Holdings Co. said in an email. “Other cities may heed from Shanghai’s tactics to combat the virus spread, and thus the impact on GDP will widen.”

Chinese authorities pledged strong support for the economy and markets via a slew of initiatives earlier this month, but the government’s zero-tolerance approach to the virus is putting pressure on growth. The CSI 300 Index is down more than 16% this year, the worst-performing national gauge in the region.

“Investors are cautious about economic growth pressure from the further spread of Covid resurgence and the strict measures that could follow to contain the virus.” said Castor Pang, head of research at Core Pacific-Yamaichi Intl HK. “The partial lock down in Shanghai and the potential spread out into other regions will make it even harder for China to achieve the 5.5% GDP growth target, considering this year’s weak starting point.”

Analysts are expecting Chinese authorities to further ramp up stimulus to aid the economy, though that may prove insufficient to turn around flagging market momentum. An opinion piece on the front page of the official Securities Times Monday said that China’s monetary policy needs to focus on domestic conditions and authorities need to conduct the “timely” release of policies.

Still, not everyone is pessimistic. Goldman Sachs Group Inc. maintained an overweight stance on mainland and offshore China stocks, forecasting 22% upside over the next 12 months for the MSCI China Index.

Macro momentum should start to pick up in the second quarter on monetary, fiscal, and property easing, and a more pragmatic approach to contain Covid spread should “partially ease growth fears”, strategists including Kinger Lau wrote in a note. 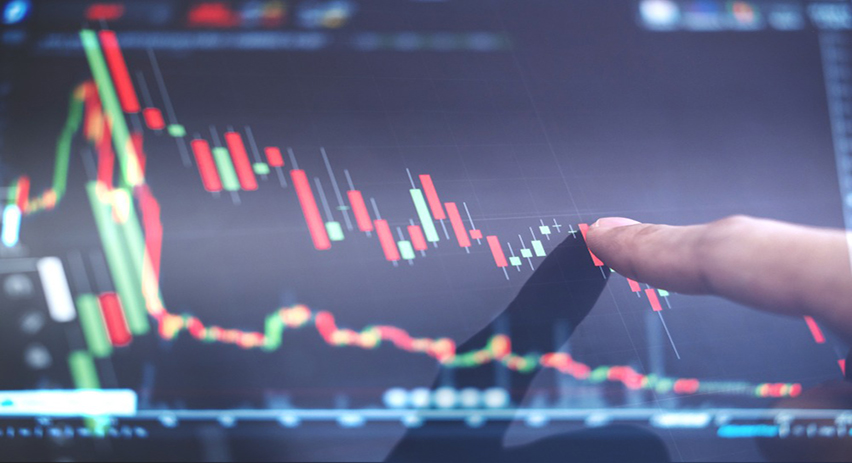 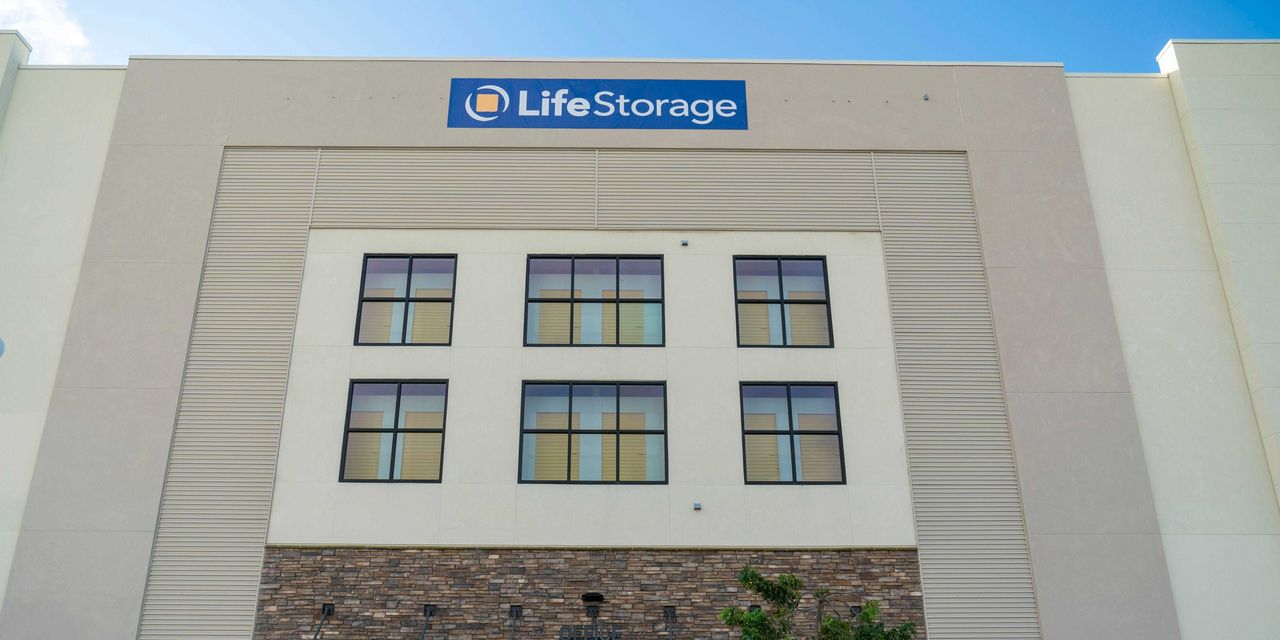 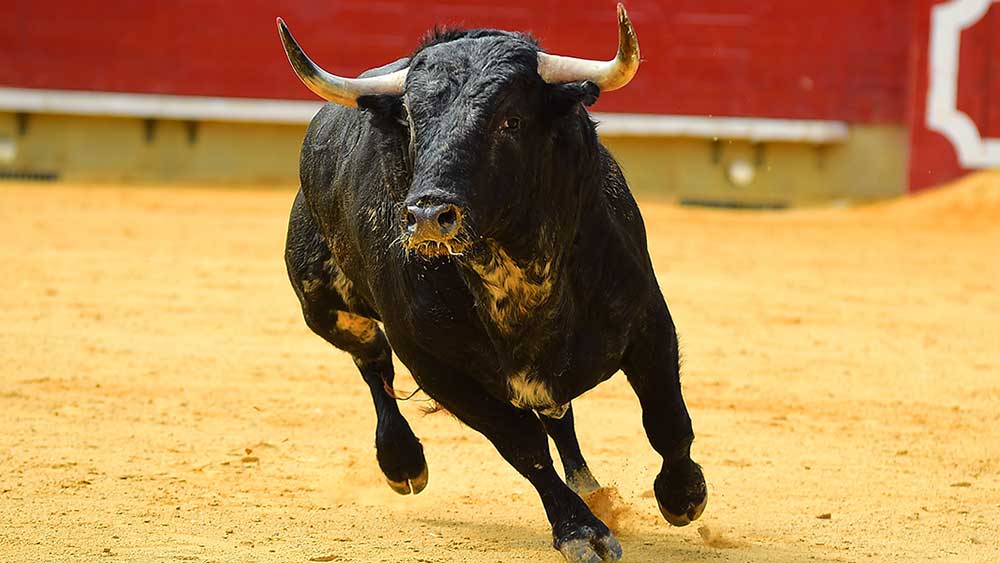