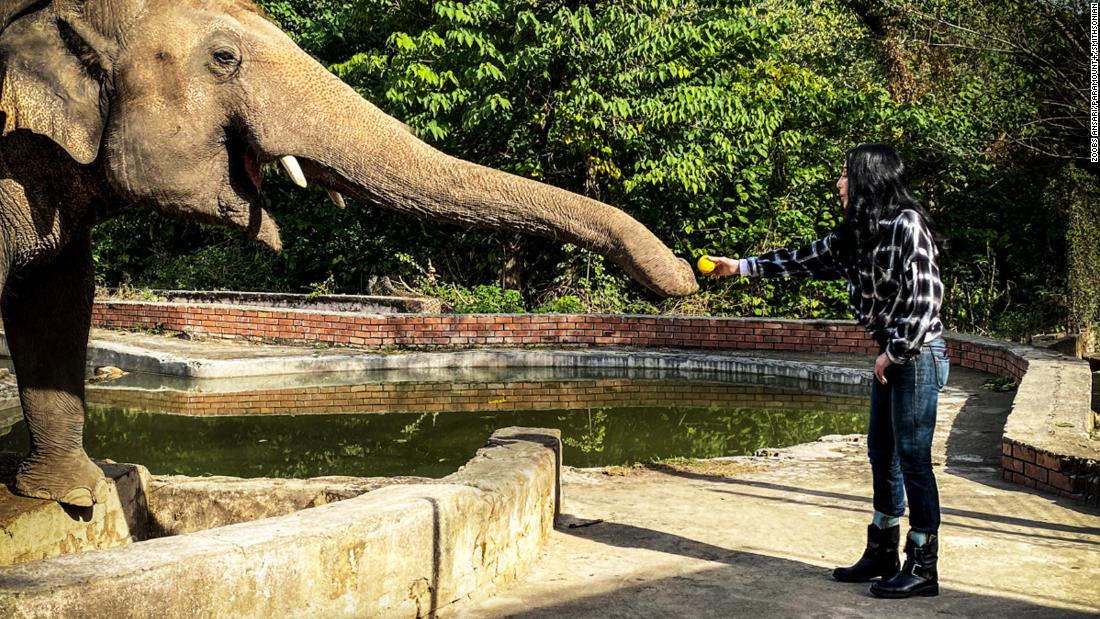 Now streaming on Paramount+ in honor of Earth Day, the movie takes audiences by way of the singer’s journey to avoid wasting and shield a 36-year-old elephant named Kaavan from captivity in Pakistan final November.

Kaavan was gifted by the Sri Lankan authorities to Pakistan shortly after his start in 1985 and was positioned in a zoo. He was uncared for, along with his legs shackled, and his bodily and psychological well being deteriorated.

Samar Khan, a veterinarian from the US, began a Change.org petition to free Kaavan. Cher was alerted to it because it amassed practically 500,000 signatures, and knew she needed to do one thing.

“All of a sudden, people started texting me this picture of an elephant with his nose pressed against a wall in this tiny little space,” Cher recalled in an interview with USA Today for the challenge. “(The petition) didn’t go away and I found myself thinking, ‘Obviously this came to me for a reason.’ ”

She launched a track impressed by Kaavan known as “Walls,” and co-founded an animal rights group, Free the Wild.

As consideration grew, a lawyer in Pakistan gained a court docket case granting Kaavan’s launch after the zoo refused to launch him.

Four years after she began her struggle, Cher wished to satisfy him. She flew to Pakistan, the place she sang him a track.

“Everything seemed like it was happening so quickly,” she mentioned. “It was another area, it was a place I was kind of nervous of and there was a huge pandemic. It was surreal. While I was packing, I kept going, ‘Am I really going to be doing this? Is this really gonna happen?’ And then I just finally thought, ‘Shut up. You’ve been doing this for four years. I don’t care what happens — I’m going.’ ”

She fed him watermelon and serenaded him with Frank Sinatra’s “My Way.”

Kaavan is now residing at a Cambodian wildlife sanctuary and is actually glad.