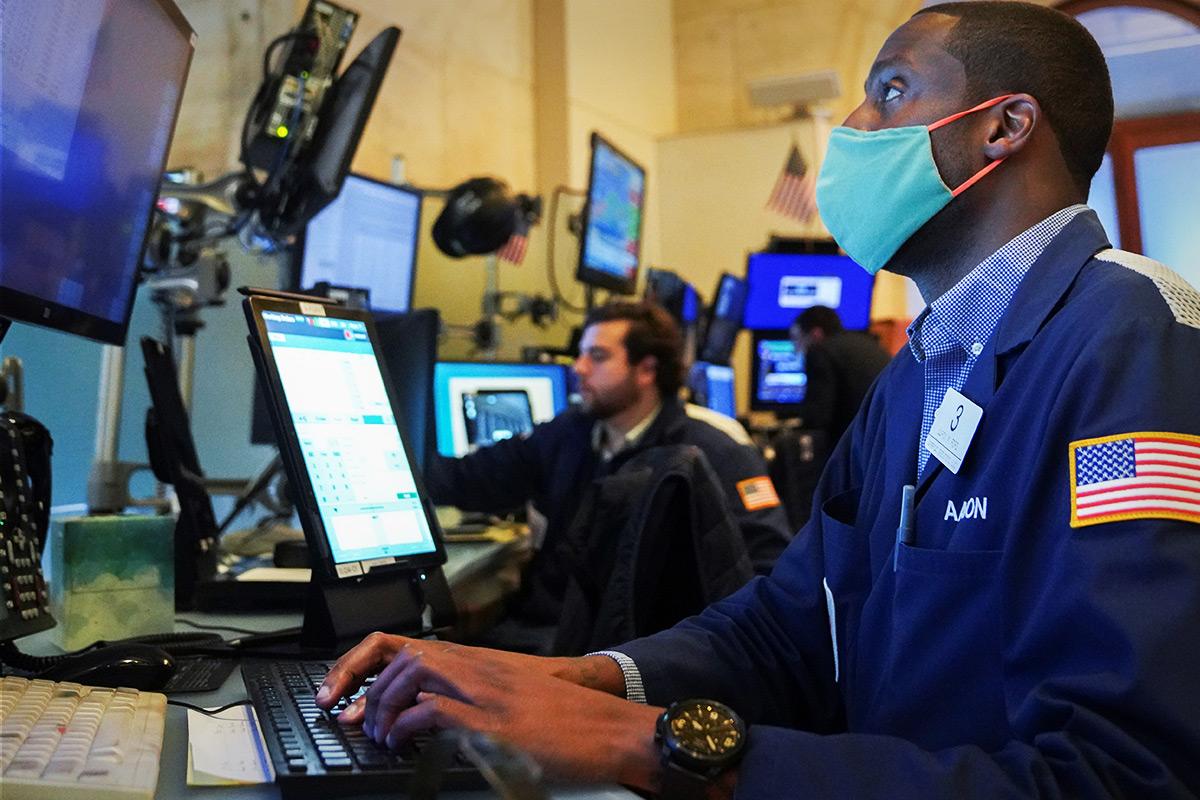 Trading right now is chaotic. We’re watching earnings land and misses pile up, while the narrative on the economy shifts from inflation to a recession.

The producer price index report on Wednesday morning was lower than expected, which helped to cause a strong open as price fears continued to drop. In addition, retail sales were weaker than expected, which illustrates slowing demand and will also temper inflationary pressures, but it raises concerns about a sputtering economy. The Fed may have already tightened too much, and we are starting to see the economy respond accordingly.

Early breadth was very strong but is starting to slip as the S&P 500 falls into the opening gap. The Nasdaq and Nasdaq 100 have had seven-straight positive days, so a “sell the news” reaction would not be a big surprise. There also is some poor positioning that is providing support for now.

Conditions are now ripe for an intraday reversal, and we are seeing some signs of that now. The economic news on Wednesday is a mixed bag as it indicates inflation is cooling, but the likelihood of recession is increasing. A quarter percentage-point hike is now expected at the next Fed meeting — with the odds now at 97% — so weaker inflation is already discounted.

So far this week we has seen 18 earnings reports, and 11 earnings per share misses. That is highly unusual. Typically EPS beats are 70% or more. But stocks have not been hit too hard on these misses so far. We have to watch this closely.

(Please note that due to factors including low market capitalization and/or insufficient public float, we consider this stock to be a small-cap stock. You should be aware that such stocks are subject to more risk than stocks of larger companies, including greater volatility, lower liquidity and less publicly available information, and that postings such as this one can have an effect on their stock prices.)

Get an email alert each time I write an article for Real Money. Click the “+Follow” next to my byline to this article.