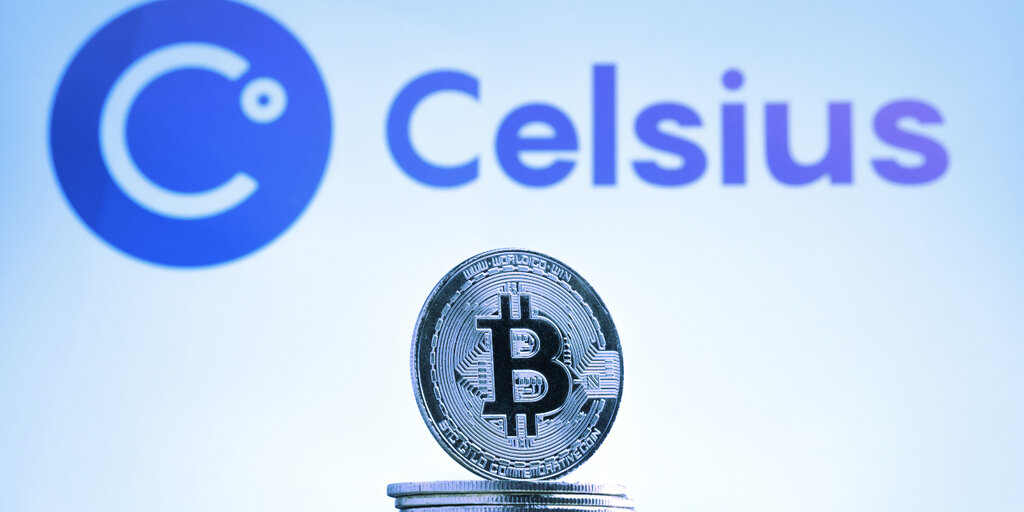 Investors in the failing cryptocurrency lending startup Celsius are still losing money weeks after the company filed for bankruptcy. Customer withdrawals had been frozen.

As the company’s problems worsen, investors have stepped out to relate their experiences following the withdrawal freeze and the ensuing bankruptcy application. One user who placed their entire life money in Celsius lost everything.

Uncertainty over when business as usual will return further complicates the situation for the affected investors. Even though Celsius voiced optimism about allowing withdrawals, the most recent developments continue to dash investors’ hopes.

The firm’s issue also seems to have played a role in the native token CEL’s notable capital outflows. According to CoinMarketCap, CEL’s market value has dropped by 85.84% year-to-date in 2022, from $1.06 billion on January 1 to $0.15 billion on July 14.

Despite attempts by Celsius holders to push the cryptocurrency back up to its highs in an effort to save the struggling company, the token has suffered huge losses.

A Community Of Woes

Early on Wednesday morning, the cryptocurrency lender issued a press release revealing that it has submitted a Chapter 11 petition to the Southern District of New York bankruptcy court. CEO Alex Mashinsky of the company stated in the statement that the filing was “the right choice” for the business.

After limiting customer withdrawals due to harsh market conditions that affected liquidity, Celsius ran into difficulty early last month. The company filed for bankruptcy on July 13 even though it had previously told users that it was trying to return to normal operations.

“I am confident that when we look back at the history of Celsius, we will see this as a defining moment, where acting with resolve and confidence served the community and strengthened the future of the company,”

According to the press statement, Celsius has $167 million in cash reserves and intends to continue operations.

Customers of Celsius have expressed their opinions in response to the bankruptcy filing. One of the most popular posts on a subreddit devoted to the firm includes a list of suicide hotline numbers. Hours after Celsius released its message, a user opened up about their problems in a another thread titled “I am suicidal.” 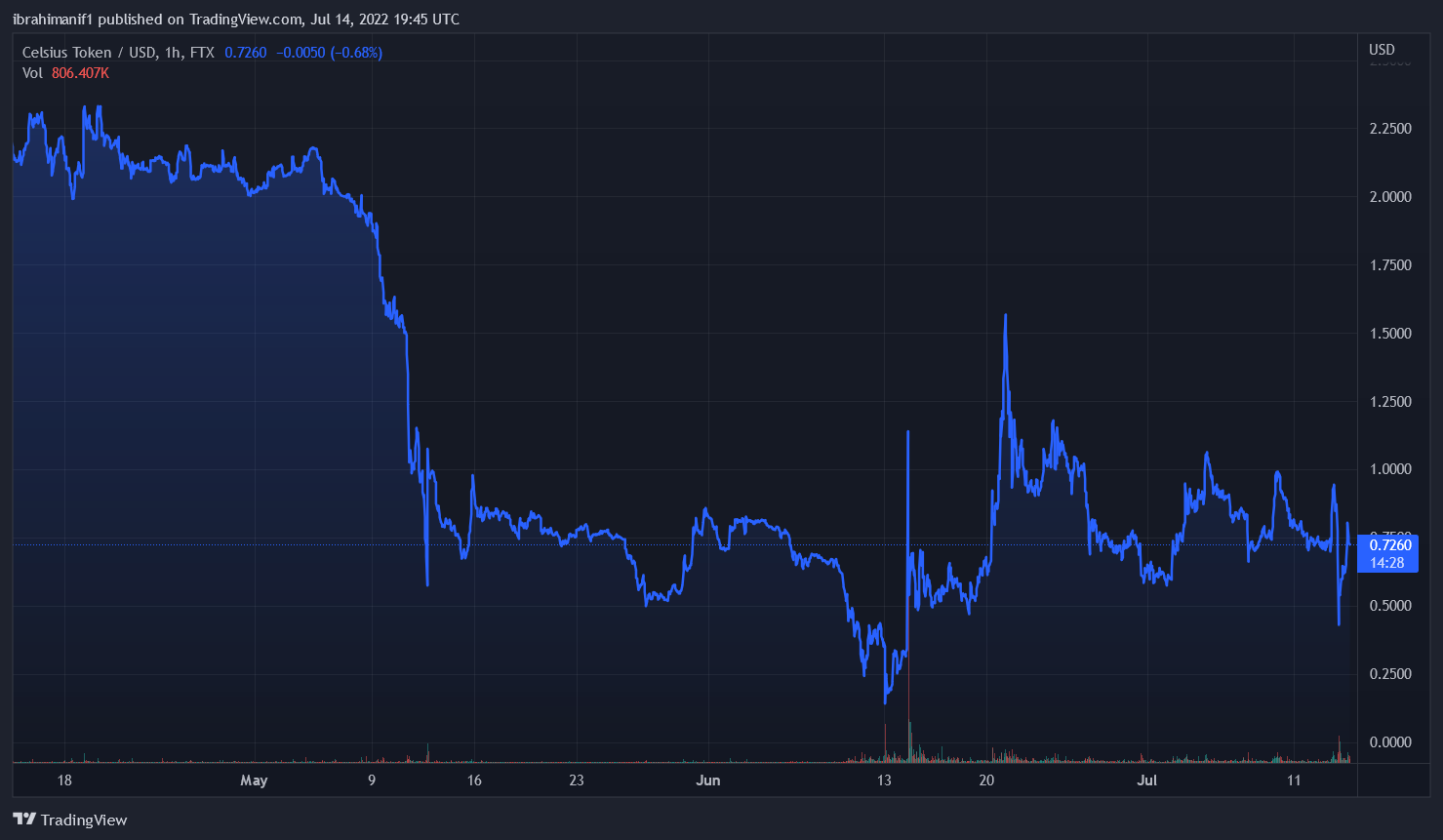 Numerous reactions to Celsius’ Twitter post from customers allege they have lost access to their life savings as a result of the company’s suspension of withdrawals. “I’m a sole parent. My life’s course will shift as a result. One person tweeted, “I feel nauseous. “Please let me borrow a rope from someone. Another person added, “Celtic just filed bankruptcy for me as well. Another person described how giving the business their money caused them to “lose pretty much everything.”

The troubles of Celsius have also been made worse by a lawsuit brought by a former employee who claimed the company was a Ponzi scheme and lacked adequate safeguards for client investments.