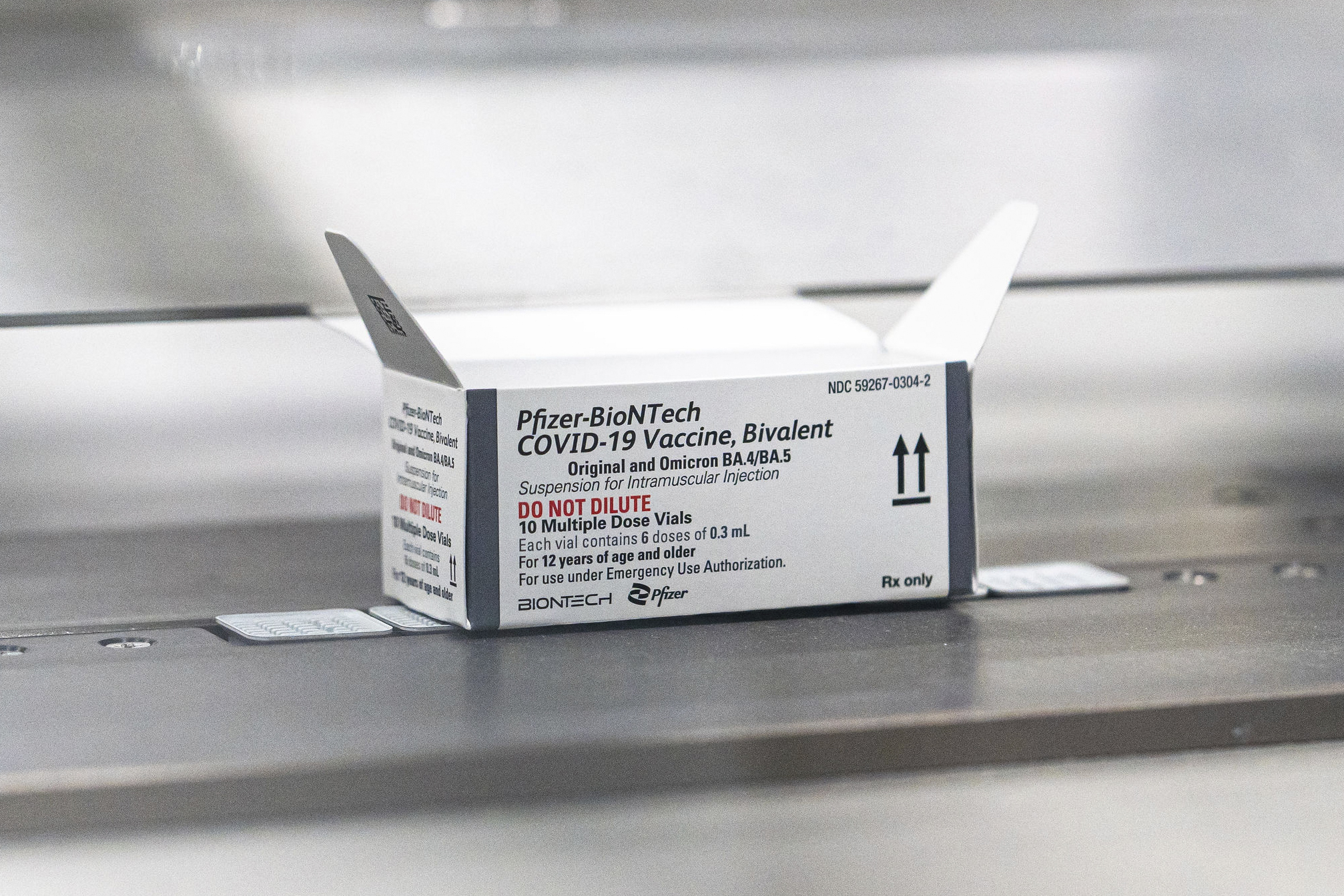 The CDC advisers, who include vaccine experts, pediatricians and infectious disease specialists, said they were convinced that hospitalization rates that are higher now than they were in the spring — especially among older Americans — proved the case to endorse additional booster doses for most individuals. The vaccines contain spike proteins targeting the original coronavirus strain as well as the BA.4 and BA.5 Omicron subvariants that have dominated U.S. infections this summer.

“I think that we’re being asked to take a leap into a whole new dimension of how you move forward with Covid vaccination,” said Lynn Bahta, immunization program clinical consultant for the Minnesota Department of Health.

The FDA granted emergency use authorizations Wednesday to Moderna’s updated vaccine recipe for all adults 18 and older and to Pfizer and BioNTech’s revamped formula for anyone 12 and older for one booster dose at least two months after their last shot. Unvaccinated Americans who opt to get their shots would still receive the original vaccine formula as their primary series, before becoming eligible for the updated booster.

Moderna and Pfizer representatives presented a mix of data Thursday showing the performance of their BA.4 and BA.5 formulas in mice, as well as human clinical trial data of Covid variant-specific booster prototypes the companies had prepared and tested in case regulators sought them.

Data on the immune response provoked in mice has “reliably” predicted those eventually seen in humans, Pfizer’s Kena Swanson told the committee. And Moderna’s Jacqueline Miller said the “consistency of clinical results” in tested variant-specific booster prototypes helps support the argument in favor of endorsing a formulation focused on BA.4 and BA.5, despite the current dearth of human data.

Since April, hospitalization rates for people 65 and older increased relative to younger age groups, and mortality rates for those 75 and older have also risen in that time, according to CDC data presented Thursday.

Covid-related hospitalizations in younger age groups also increased over that time, though at much slower rates compared to the 65-plus population. Rates began to show signs of easing for all groups in July.

The work group acknowledged the risk of myocarditis — a rare but notable side effect of the messenger RNA vaccines, especially in adolescent and young adult males — with a bivalent booster is unknown, Oliver said. But the advisory group believes it’s unlikely the addition of Omicron strains specifically would increase myocarditis rates in at-risk populations, and that the risk is likely similar to the original vaccine, Oliver said.

Some committee members raised concerns about the breadth of the recommendations when there’s so little data on the incremental benefits of boosting younger age groups compared to the risks of adverse events such as myocarditis.

“I really don’t want to set a precedent of recommending a vaccine that we don’t have clinical data on,” said Pablo Sanchez, professor of pediatrics at the Ohio State University, who voted against the recommendations.

Some medical experts have urged regulators to hold off on approving the shots until the manufacturers have human clinical data on their efficacy, fretting that federal officials’ fervent promotion of the updated boosters may overpromise protection against symptomatic disease for young, healthy Americans.