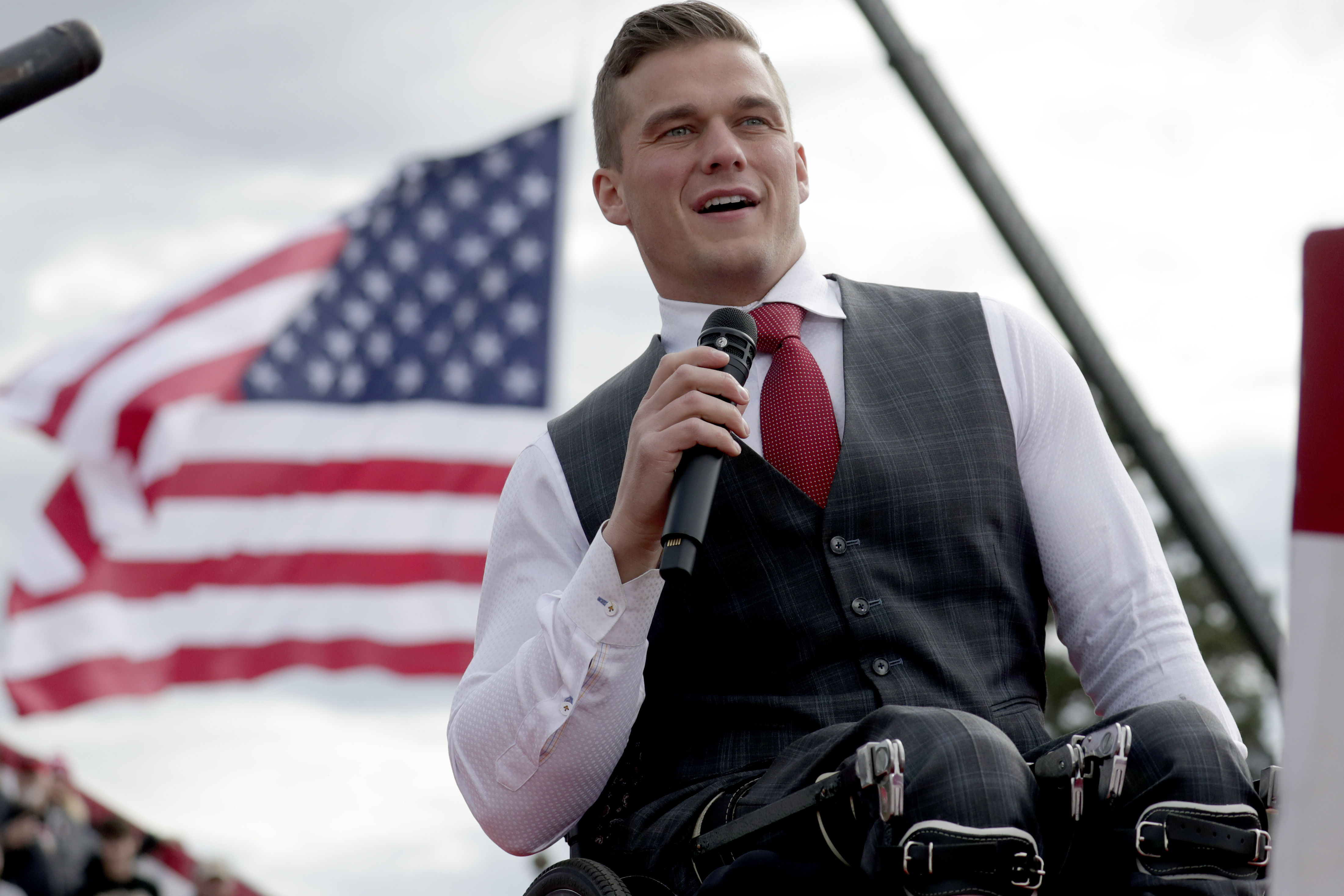 Rep. Madison Cawthorn of North Carolina was found with a loaded handgun in the Charlotte Douglas International Airport on Tuesday, according to the city’s police department.

Airport officers were notified after Transportation Security Administration officials located the gun in a bag at a security screening checkpoint. The Republican lawmaker was cooperative with police and was cited on a misdemeanor criminal charge for bringing the weapon into the airport.