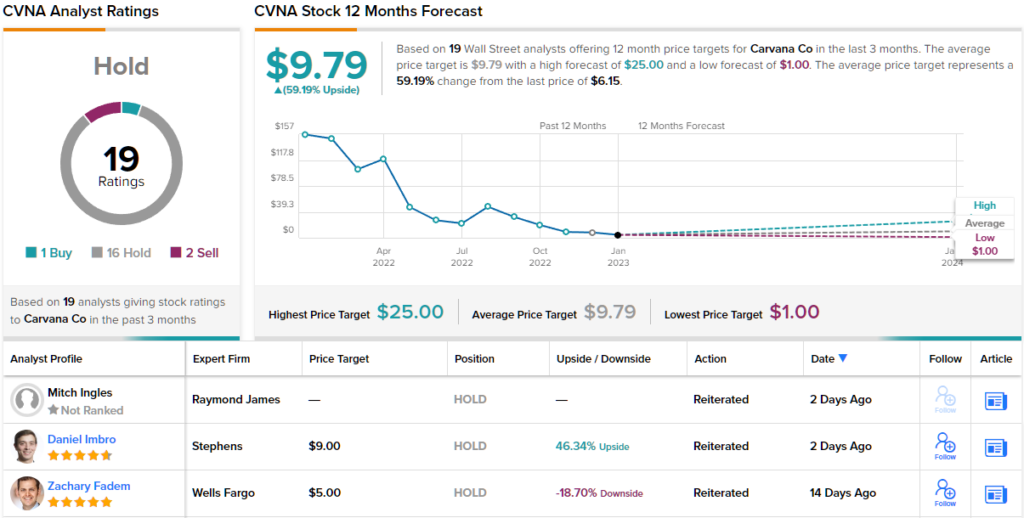 To stave off any hostile takeover bids, on Tuesday Carvana (NYSE:CVNA) announced it has gulped down what is referred to as the “poison pill.”

The used car dealer put into action a tax asset preservation plan intended to safeguard long-term shareholder value by conserving the availability of the company’s net operating losses (NOLs). NOLs enable businesses to rollover losses from one year and subtract them from future years’ profits to reduce their taxable income.

The company said its ability to make use of the NOLs would be “substantially limited if its 5% shareholders increased their ownership.” As such, the plan acts as a deterrent for acquisitions of 4.9% or more of its class A common stock.

It could be said Carvana now views its record of operating losses as one of its most valuable assets because of how badly the business has declined. A company looking to acquire Carvana could do so because it would save enough money through NOLs to make the acquisition beneficial. The business can then utilize NOLs to act as a counter to future tax payments.

Oppenheimer analyst Brian Nagel notes that while the plan appears “largely standard,” it is a further reminder of the “ongoing fundamental struggles at the company and a now seemingly depressed share price.” The shares are up by 30% year-to-date but that looks more like the result of a short squeeze and comes off the back of 98% losses last year.

“To us,” the 5-star analyst went on to say, “language in the release suggests that the board is both rendering much more challenging an unsolicited bid for the chain, but also allowing for the potential for some type of more friendly or agreeable purchase of the company, at some point. We do not view any type of takeout at CVNA as imminent. That said, given significant underlying assets, including substantial NOLs, we do believe that as underlying dynamics within the used car market solidify, CVNA could become more compelling for a potential suitor, including either strategic or financial buyers.”

For now, Nagel remains on the sidelines with a Perform (i.e., Neutral) rating and no fixed price target in mind. (To watch Nagel’s track record, click here)

Most agree with Nagel’s stance; based on 16 Holds vs. 1 Buy and 2 Sells, the analyst consensus rates the stock a Hold. However, evidently some feel the shares are still undervalued; at $9.79, the forecast calls for 12-month returns of 59%. (See Carvana stock forecast)

Disclaimer: The opinions expressed in this article are solely those of the featured analyst. The content is intended to be used for informational purposes only. It is very important to do your own analysis before making any investment.