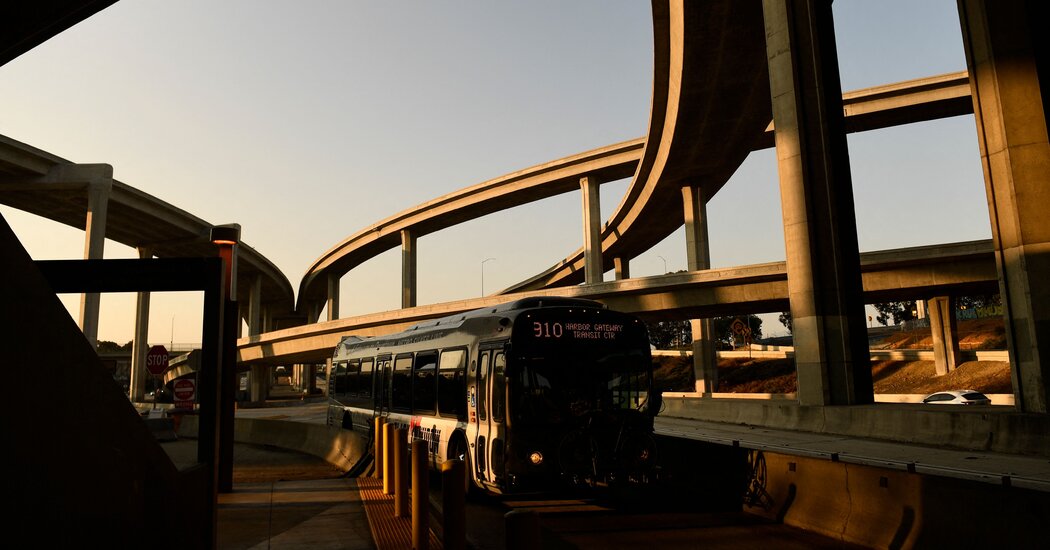 Under the 1970 Clean Air Act, the E.P.A. had granted California a waiver to set tailpipe standards that were tougher than federal limits in order to combat its smog problems.

As the most populous state, and with the world’s fifth-largest economy, California has been able to influence automobile makers and set the pace for the rest of the country. Seventeen other states and the District of Columbia have adopted the California rules, turning them into de facto national standards. Twelve other states are following California’s mandate to sell only zero-emissions vehicles after 2035.

In 2009, President Barack Obama set federal emissions standards based on the California rule. Last year, the Biden administration began the legal process to restore the California waiver, which is expected to be finalized in the coming weeks.

“This is a historic role that California has played since 1970, a role that was interrupted only during the Trump administration,” said Richard Revesz, a professor of environmental law at New York University. “This is a hugely important policy but it’s also a return to the traditional way of understanding the relationship between the federal government and California with regards to vehicle pollution. It’s a moment of return to normalcy.”

Mr. Trump’s allies see it differently, saying that one state should not be permitted to determine national standards.

“We think that what California is doing is beyond the scope of the law, and we shouldn’t be setting federal law based on what California decides to impose on their citizens,” said Thomas Pyle, the president of the Institute for Energy Research, an organization that supports the use of fossil fuels.