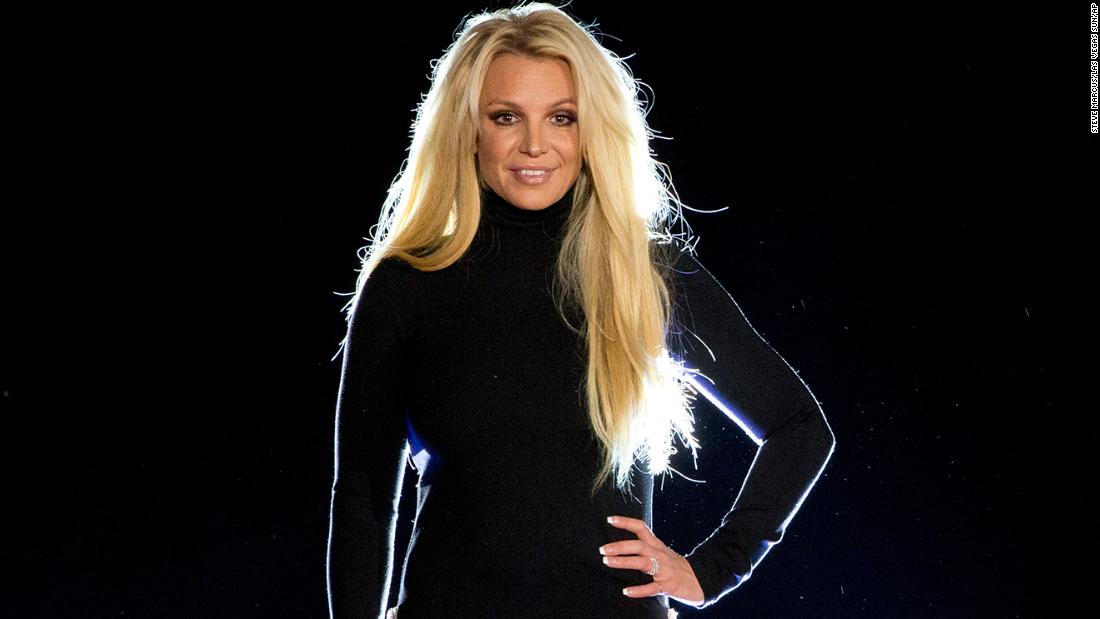 The singer posted a prolonged message to her greater than 29 million Instagram followers Monday evening writing partially, “So many documentaries about me this year with other people’s takes on my life … These documentaries are so hypocritical … they criticize the media and then do the same thing ?????”

Spears went on to write down: “I don’t know y’all but I’m thrilled to remind you all that although I’ve had some pretty tough times in my life … I’ve had waaaayyyy more amazing times in my life and unfortunately my friends … I think the world is more interested in the negative… .”

This is just not the first time that Spears has opened up about the renewed curiosity in her life in the wake of a courtroom battle between her and her father, Jamie Spears, over her $60 million property.

Shortly after The New York Times launched “Framing Britney Spears,” the singer mentioned that though she did not watch it, she cried for 2 weeks after its launch. Now, the BBC has launched their very own documentary titled “The Battle For Britney.”

The subsequent listening to concerning her conservatorship will happen in LA on June 23, and Spears is expected to speak for the first time.