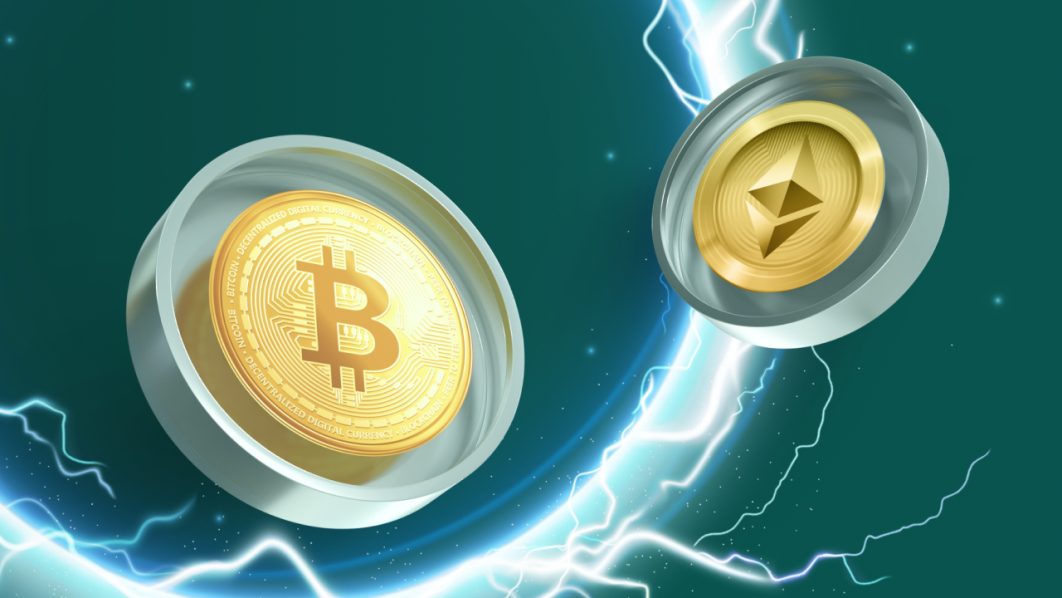 The recent market recovery has seen digital assets such as Bitcoin and Ethereum put on significant amounts of value over the last couple of days. However, there have been some who have been market leaders in this regard, and Ethereum is one of them. The digital asset had rallied upwards due to the announcement that the Merge was happening in September, but that is not the only aspect where the second-largest cryptocurrency in the crypto market had recorded a recovery.

Ethereum’s rally above $1,500 had seen its market cap grow above $190 billion once more. The digital asset had posted some of the largest gains over the last couple of weeks, with a more than 40% recovery. This has seen the asset’s dominance across the industry grow.

Although Ethereum still remains the cryptocurrency with the second-largest market dominance, it has added more over the last two days. This has seen it creep into bitcoin’s market cap as the pioneer cryptocurrency struggles to keep up with the market gains.

Over the last couple of days, bitcoin has watched its market dominance declined by more than 2%. This market share was quickly soaked up by Ethereum, which has seen its dominance rise in this time period. It added more than 2% to go from straggling around $16% to its current dominance of 18.9%.

It is expected to steal more market share from bitcoin as its price continues to grow. However, it is still a long way off from its all-time high, which had seen its dominance rise as high as 32% back in the bull market of 2017.

Ethereum has now broken above an important technical point. After trending below the 50-day moving average for the better part of last month, ETH has flipped this technical level and is now sitting comfortably above it. The implication of this has been a complete 180-degree turn from bearish to bullish, especially during the short term.

After defying the bears and recovering above $1,500 this week, it is now headed towards the next important technical level. Even as the recovery trend continues, the bears have begun to mount resistance at the $1,700 level. A break above this point is important for Ethereum in the short term.

If Ethereum is able to successfully beat the resistance at $1,700, the next important level becomes $1,936. This point ensures that there is not much resistance up until $2,500. However, a failure to beat the bears at $1,700 could send the digital asset spiraling down to $1,300.