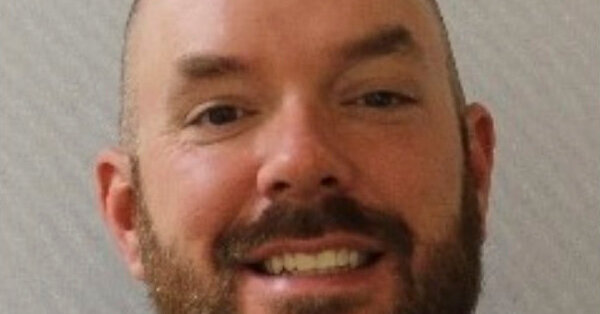 Capitol Police recognized the officer killed in the line of obligation Friday as William ‘Billy’ Evans, an 18-year veteran of the drive.

Officer Evans was one of two officers injured after being rammed by a automobile at the U.S. Capitol. He was later pronounced useless.

“It is with profound sadness that I share the news of the passing of Officer William ‘Billy’ Evans this afternoon from injuries he sustained following an attack at the North Barricade by a lone assailant,” appearing U.S. Capitol Police Chief Yogananda Pittman stated in a press release.

The suspect, who emerged from the automobile with a knife, was shot and killed, based on police.

Officer Evans started working for the Capitol Police on March 7, 2003, and was a member of the Capitol Division’s First Responder’s Unit.

Officer Evans’s dying comes after a horrific few months for the Capitol Police drive. Nearly 140 officers suffered injuries during a deadly assault on the building Jan. 6 by a pro-Trump mob. Capitol Police Officer Brian Sicknick died of accidents he sustained throughout the siege.

“This has been an extremely difficult time for U.S. Capitol Police,” Chief Pittman stated.

Speaker Nancy Pelosi referred to as Officer Evans a “martyr for our democracy.”

“Today, America’s heart has been broken by the tragic and heroic death of one of our Capitol Police heroes: Officer William Evans,” she stated. “Members of Congress, staff and Capitol workers, and indeed all Americans are united in appreciation for the courage of the U.S. Capitol Police. Today, once again, these heroes risked their lives to protect our Capitol and our Country, with the same extraordinary selflessness and spirit of service seen on January 6.”

Senator Mitch McConnell, Republican of Kentucky and the minority chief, stated he was “heartbroken” at Officer Evans’s dying.

“Once again, brave officers of the United States Capitol Police have been violently attacked while simply doing their job,” he stated. “The Senate is praying hard for the second injured officer and for Officer Evans’s family and friends. We could not be more grateful for the professionalism and heroism of the officers who neutralized this threat at the checkpoint and for the entire USCP force, who have had to endure so much in just a few short months.”