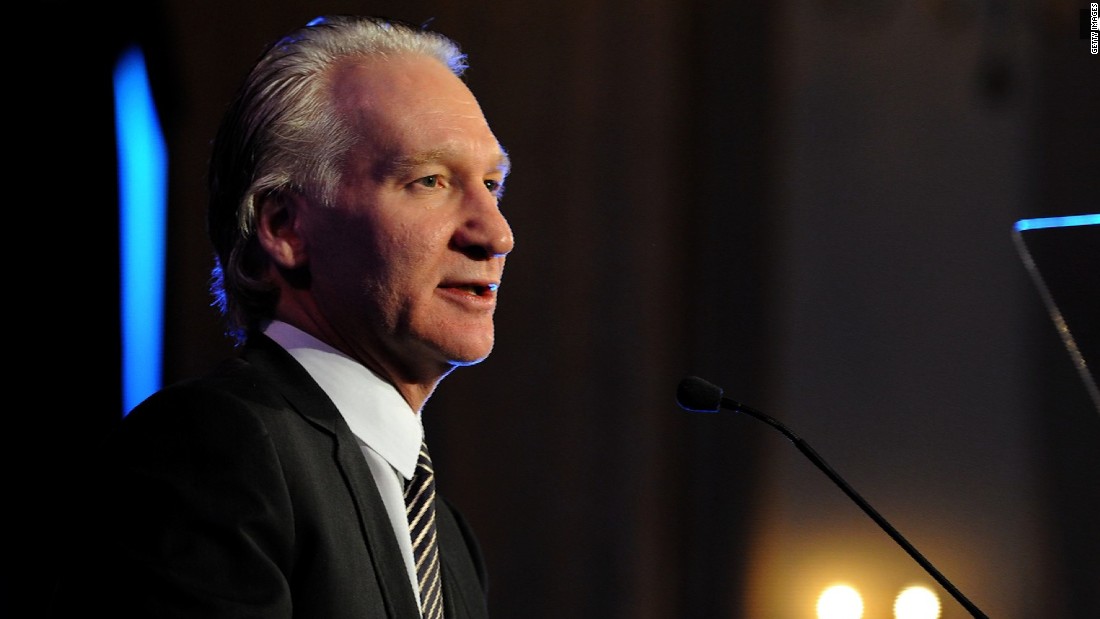 The host of HBO’s “Real Time with Bill Maher” tweeted his thanks to supporters Thursday.

A spokesperson for HBO, which is owned by CNN’s mother or father firm, WarnerMedia, confirmed the information to CNN.

“Thanks to all wishing me get well – hard to do since I feel perfectly fine, but I appreciate it!,” Maher wrote. “Most upset about ending my streak going back to 1993 of never missing a Politically Incorrect or Real Time episode. Oh well, even Cal Ripken had to sit one out at some point.”

“Bill tested positive during weekly staff PCR testing for COVID,” the present introduced. “He is fully vaccinated and as a result is asymptomatic and feels fine.”

Due to Maher’s constructive take a look at consequence, the present’s taping scheduled for Friday was canceled and will probably be rescheduled, the present stated.

“Real Time production has taken every precaution following COVID CDC guidelines,” the present stated. “No other staff or crew members have tested positive at this time.”