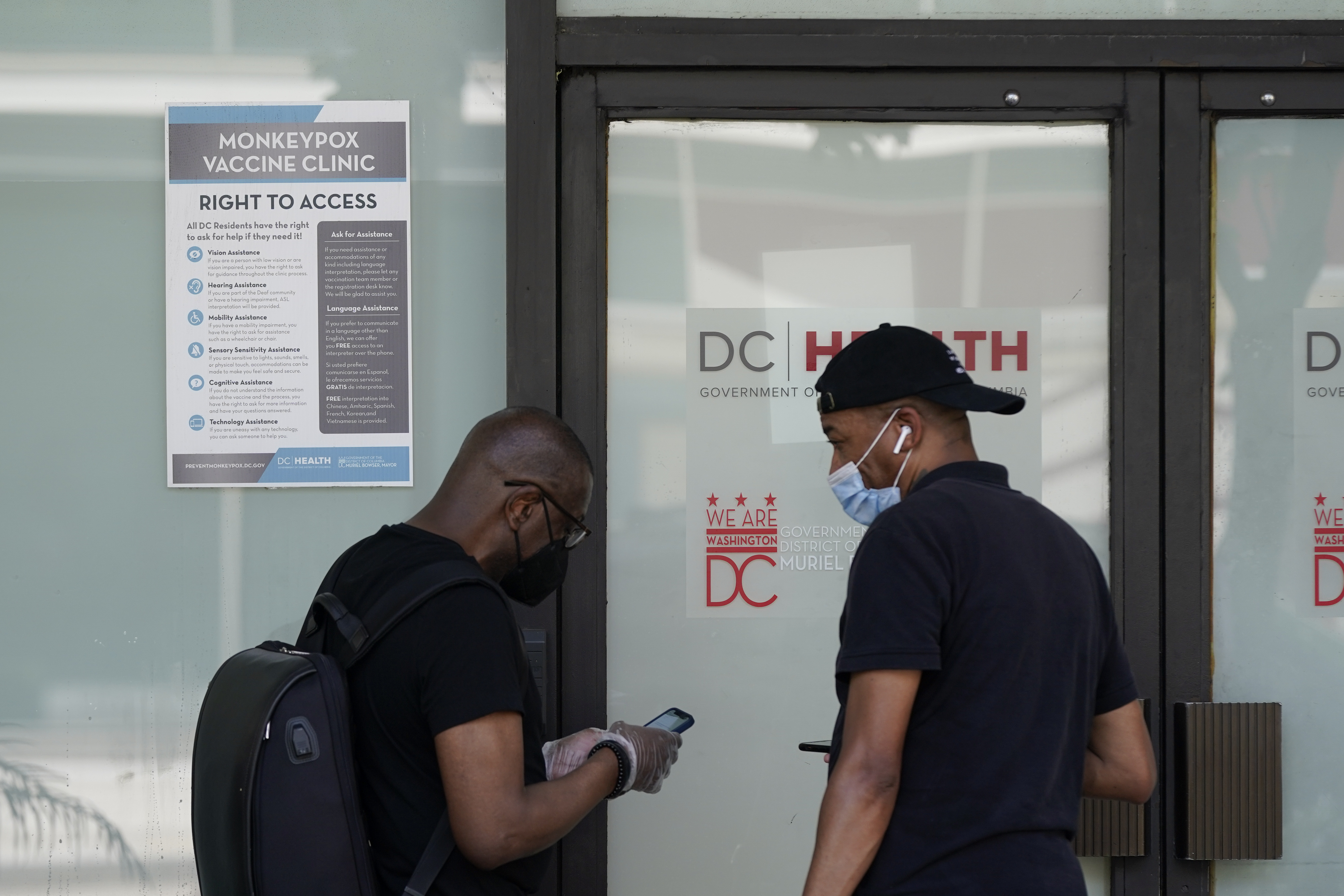 The Centers for Disease Control and Prevention is now recording just a handful of new infections per day, down from more than 400 average daily cases at the peak of the outbreak. The decline has also alleviated initial fears that the virus would spill into the broader population, further complicating efforts to contain the spread.

The Biden administration plans to keep its White House-led mpox response operation intact into next year, with officials stressing more work is still needed to drive down cases and guard against a future resurgence.

But with average daily case counts now in the teens, senior Biden officials are reevaluating whether to keep the emergency declaration in place. Ending the emergency designation for mpox is not expected to have any major impact on the current response effort, the people said.

Some administration officials also see the potential unwinding of the mpox emergency declaration as a test run for eventually ending the yearslong Covid emergency — a more complex challenge that Biden aides expect to happen at some point next year.

In a statement, a Health and Human Services Department spokesperson said the department was committed to giving states a 60-day notice before any termination or expiration of the mpox public health emergency.

The Biden administration first declared the mpox outbreak a public health emergency in August, amid growing criticism over its sluggish early attempts to contain the virus. Health officials at the time were struggling to track the spread of cases more than a month after mpox’s arrival in the U.S., as well as expand testing and accelerate the distribution of a treatment.

The Aug. 4 emergency declaration aimed to free up new resources and speed the delivery of vaccines at what Food and Drug Administration Commissioner Robert Califf called a “critical inflection point.” The White House around the same time also moved to take direct control of the response, appointing two coordinators to direct the government’s efforts.

Federal and state health officials have since pushed aggressively to limit the virus’ transmission and vaccinate at-risk groups. Though the U.S. has recorded nearly 30,000 mpox cases to date, the most of any country by far, the number of new infections has dropped steadily throughout the fall.

The health department opted to renew the emergency declaration for another 90 days in early November, keeping it in place through the beginning of next year. 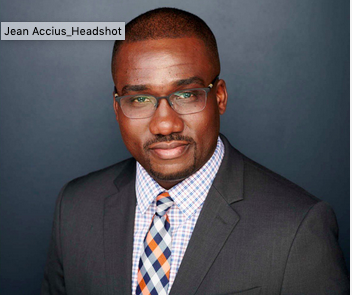