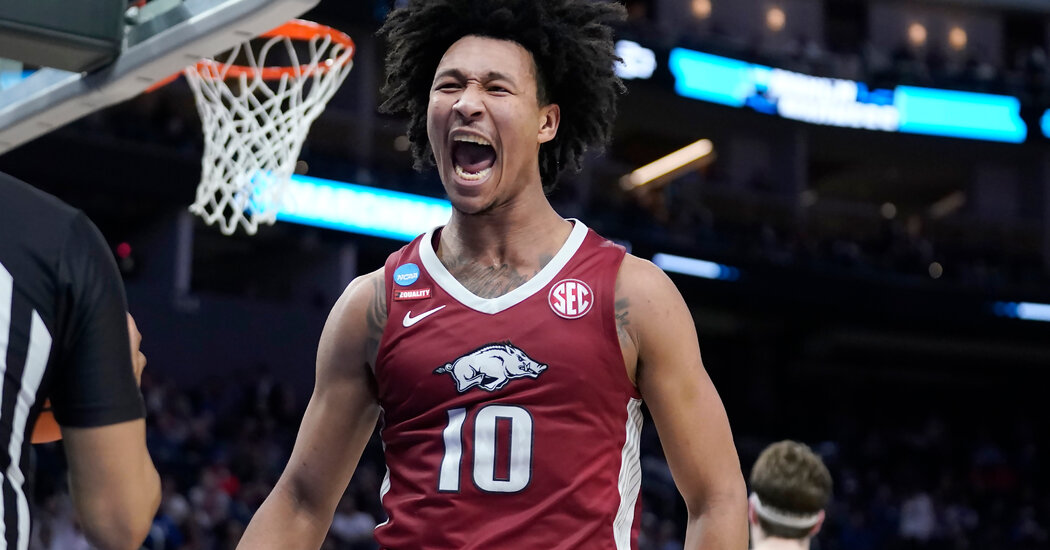 Gonzaga is still searching for its first national title in men’s basketball.

A Jesuit university in Spokane, Wash., Gonzaga has entrenched itself as a basketball power despite playing outside the Power 5 in the West Coast Conference. Since Coach Mark Few took over the program in 1999, the Bulldogs have won at least 20 games each season. Only a national title has eluded them.

Gonzaga had been seeking a third consecutive trip to the round of 8. Instead, the Zags experienced yet another finish short of their goal.

They earned the No. 1 overall seed in last year’s tournament and took an undefeated record to the championship game, where they lost to Baylor. They lost only two games in the 2019-20 season and looked formidable entering the postseason, but the pandemic forced the national tournament to be canceled.