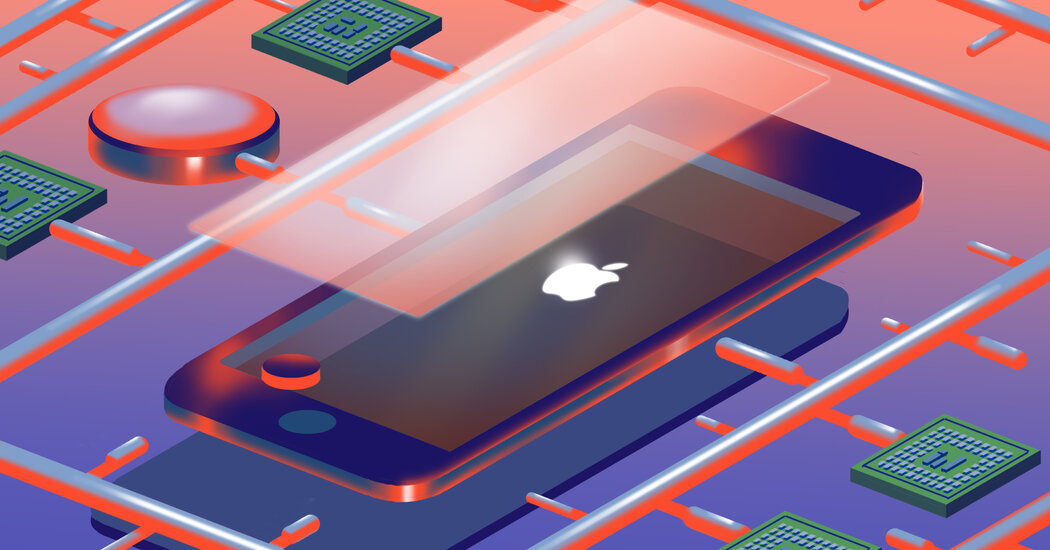 Apple has a new, cheaper iPhone arriving in stores on Friday that encapsulates the bare minimum of what we need in a smartphone. The latest iPhone SE has a bright screen, zippy processor, quality camera and robust battery life. It makes phone calls, too.

Yet for most of us, that won’t be enough.

Year after year, the majority of customers gravitate toward more expensive iPhones that range from $700 to $1,100. Even though we get superfluous features we seldom use, a phone is more than just a phone for many of us. Instead, it’s an investment in how we expect to do work, stay entertained and connect with our loved ones. Some of us are even willing to go into debt for what’s become a status symbol.

This is all to say that Apple’s budget iPhone SE is for a certain type of customer: the anti-consumer. You will probably want this $430 phone if you meet any of the following criteria:

• You don’t care about whiz-bang features like ultrafast cellular speed.

• You correctly recognize that smartphone technology has been around for so long that you should be paying less for it today.

• You don’t care about what the number of camera lenses or pixels on a screen tells your friends and colleagues about your wealth.

• You only upgrade to a new phone when you truly feel you need to.

In short, the latest iPhone is for those who just want a no-frills phone that works well for a reasonable price. If that’s you, here’s what you need to know about it.

For this budget iPhone, Apple took the best parts of its more expensive iPhones and squeezed them into the shell of an older iPhone with a home button and smaller screen.

Let’s start with the highlights.

Like fancier iPhones, the new iPhone SE includes connectivity to 5G, the latest cellular network. In my tests of the device in the San Francisco Bay Area, 5G data speeds were up to 20 percent faster than 4G. That’s not mind-blowing, but it’s a nice feature to have as 5G networks become more widespread.

The new iPhone also has the same computing processor as the more expensive iPhone 13 models. According to the speed-testing app Geekbench, the cheaper phone’s computing power was the same as the iPhone 13’s. That meant apps and games opened in a snap and ran smoothly.

The iPhone SE’s battery was another strength. The phone’s previous generation from 2020 had a subpar battery that was depleted by around 7 p.m. each day. I found the new model has enough battery life to last until bedtime.

What You Don’t Get

Just as important to know is what the new iPhone lacks compared with the fancier models. Here’s some good news: In my tests, the trade-offs were minor.

One of the most notable omissions from the iPhone SE was compatibility with an ultrafast variant of 5G known as “millimeter wave.” This data connection, hyped by carriers like Verizon and AT&T, can deliver speeds so fast that a feature-length movie can be downloaded in seconds.

The problem is that 5G millimeter wave technology travels short distances and has trouble penetrating walls and obstacles. As a result, it’s rare to even find a connection. People who buy an iPhone SE probably won’t even know that it is missing.

The more noticeable disadvantage of the latest iPhone is the camera. The fancy camera system on pricier iPhones has multiple lenses capable of capturing more light.

In my tests, the iPhone SE took clear and vibrant photos in daylight, but it didn’t do as well in more challenging lighting conditions. In a photo of my dogs on a shaded path, the iPhone SE produced an image with less detail and unnatural colors compared with the $700 iPhone 13 Mini. The iPhone SE camera also lacks the special night mode found on the fancier iPhones for taking photos in the dark. Using flash is always an option, though.

The most obvious difference was the screen. The iPhone SE’s 4.7-inch screen felt constrained and looked dimmer compared with pricier iPhones, which have displays of 5.4 to 6.7 inches. This was probably the most distinguishing factor — if your eyesight isn’t great or if you spend lots of time streaming videos, you will probably prefer a bigger screen.

While there are some compromises when you spend less on a smartphone, the new iPhone delivers more than satisfying results. The $700-plus iPhones are better, but not 60 percent better.

It’s worth remembering that there are other strong phone contenders in the iPhone SE’s price range. Those include Google’s $400 Pixel 5A, which has different pros and cons. In my tests, the Google phone has a slightly larger screen and takes better photos in low light. But the Pixel phone wasn’t as fast as the iPhone SE, and it may not last as long because Google guarantees software updates for the device only until 2024.

In the end, though, both phones excelled at doing what we need them to do — connect with the internet, place phone calls and take pictures — at a fraction of the price of their higher-end counterparts. In an era where the cost of just about everything seems to be skyrocketing, that’s something to celebrate.