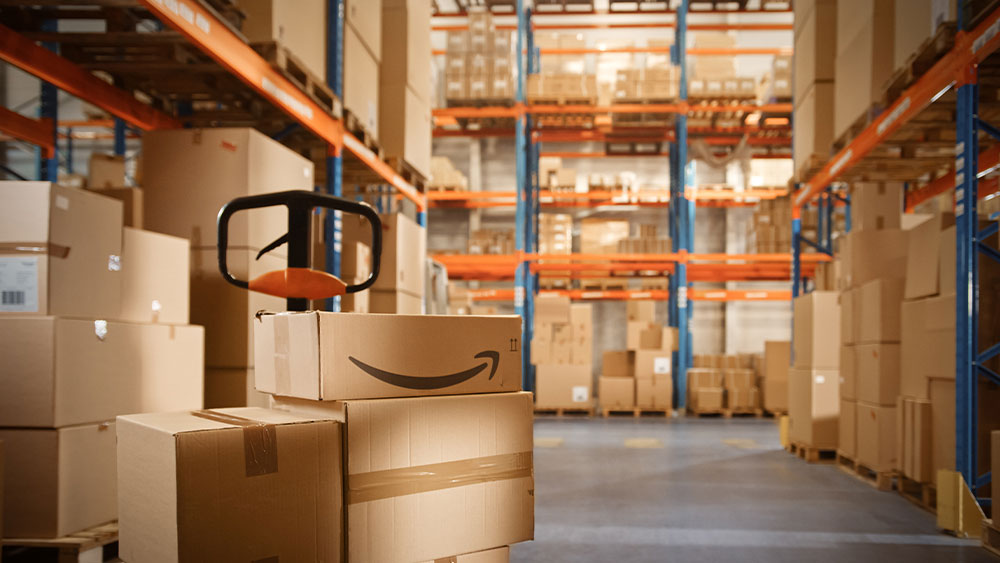 Amazon stock jumped late Wednesday as the e-commerce giant announced a 20-for-1 stock split and authorized a $10 billion buyback plan.


According to the Amazon (AMZN) announcement, shareholders of record at the close of business on May 27 will receive 19 additional shares for every one share held. It will be reflected in their accounts on or about June 3. Trading begins on a split-adjusted basis on June 6. The arrangement is subject to shareholder approval.

Amazon stock surged 7% to 2,990, during after-hours trading on the stock market today.

The company will hold its annual shareholder meeting on May 25. The $10 billion buyback plan replaces the previous $5 billion plan, of which $2.12 billion in shares have been repurchased.

Amazon Stock Down 26% From Record High

Amazon joins several big tech companies to have announced stock splits. Google-owner Alphabet (GOOGL), the parent company of Google, announced a 20-for-1 stock split on Feb. 21. In August 2020, Apple initiated plans for a 4-for-1 split. Tesla also told investors that same month it would institute a 5-for-1 split.

Stock splits lower the price of a stock, possibly making it more attractive to retail investors.

When To Sell Growth Stocks: This Could Be Your No. 1 Rule

Amazon Vs. Walmart: The Epic Battle Of Retail Kings Gets Hot

Should You Buy A Stock Ahead Of Its Earnings Report?

Which Stocks Are Breaking Out Or Near A Pivot Point? Check MarketSmith