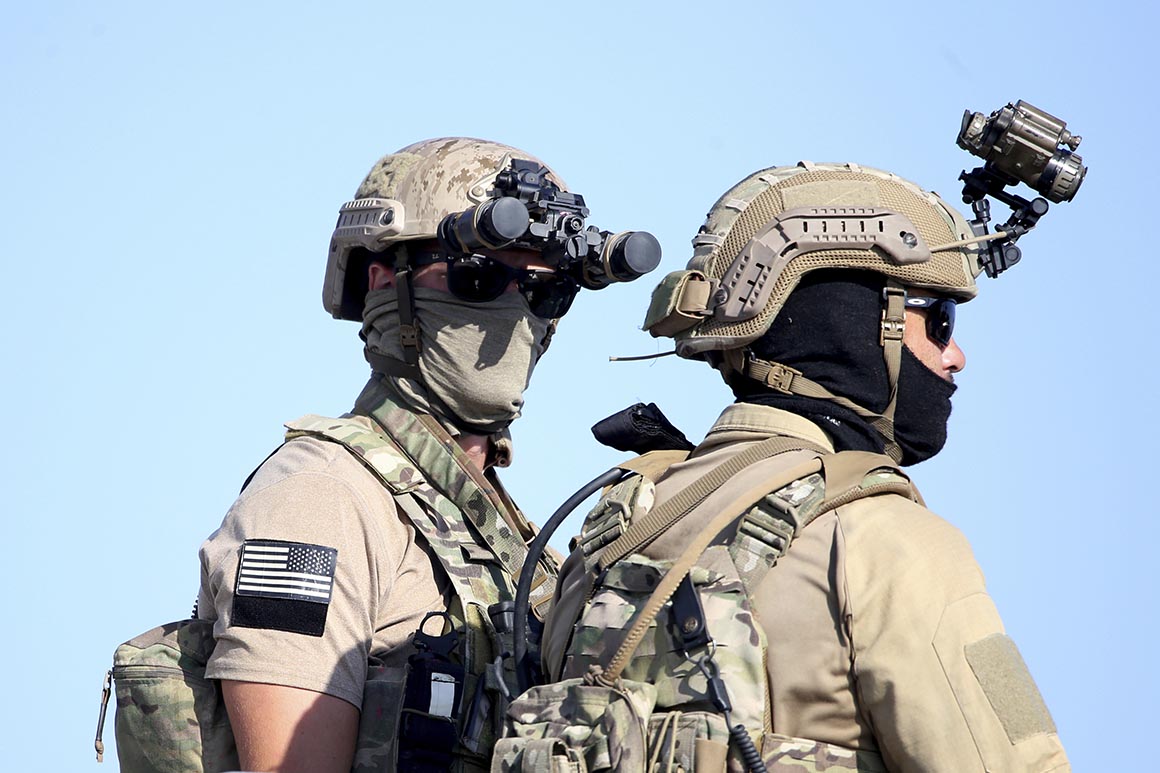 The lawsuit was filed in November by the First Liberty Institute, a Texas-based non-profit regulation agency that, in keeping with its web site, is “dedicated exclusively to protecting religious liberty for all Americans.”

The lawsuit states the mandate violates their First Amendment rights, in addition to the Religious Freedom Restoration Act and the Administrative Procedure Act.

So far, none of the roughly 12,000 service members who’ve requested spiritual exemptions from the federal vaccine mandate has obtained one. The Air Force is processing 4,700 requests, whereas the Navy is working via about 2,700. The Marine Corps and Army is reviewing 3,100 and 1,700 requests, respectively.

The Marine Corps has already separated 103 troops for refusing the vaccine, and the Air Force trimmed 27 this month, because the deadlines to get the pictures have handed.

The overwhelming majority of service members have obtained their vaccination pictures, with all the companies reporting numbers properly above the nationwide common.

Approximately 72 p.c of the U.S. inhabitants has been vaccinated. 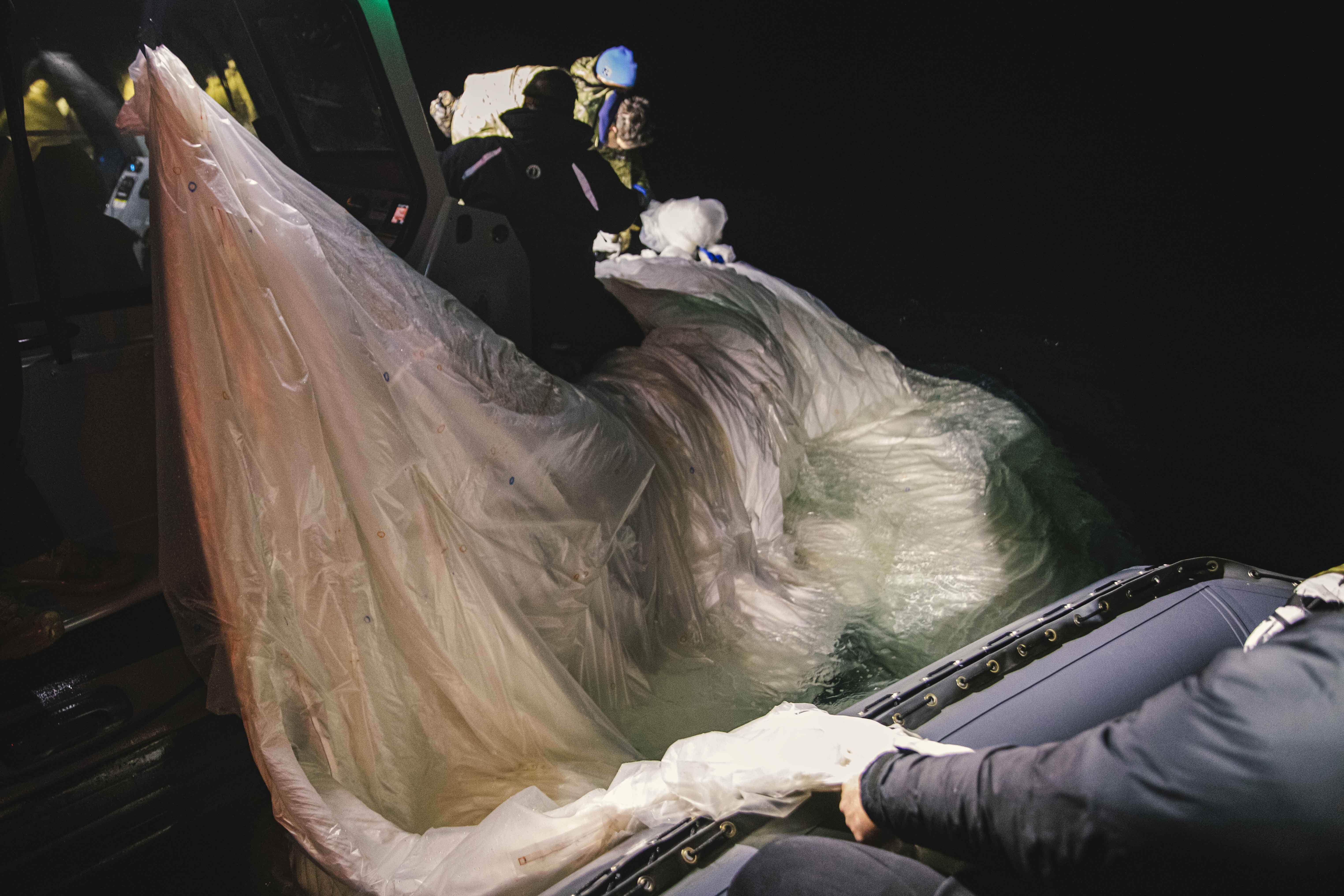 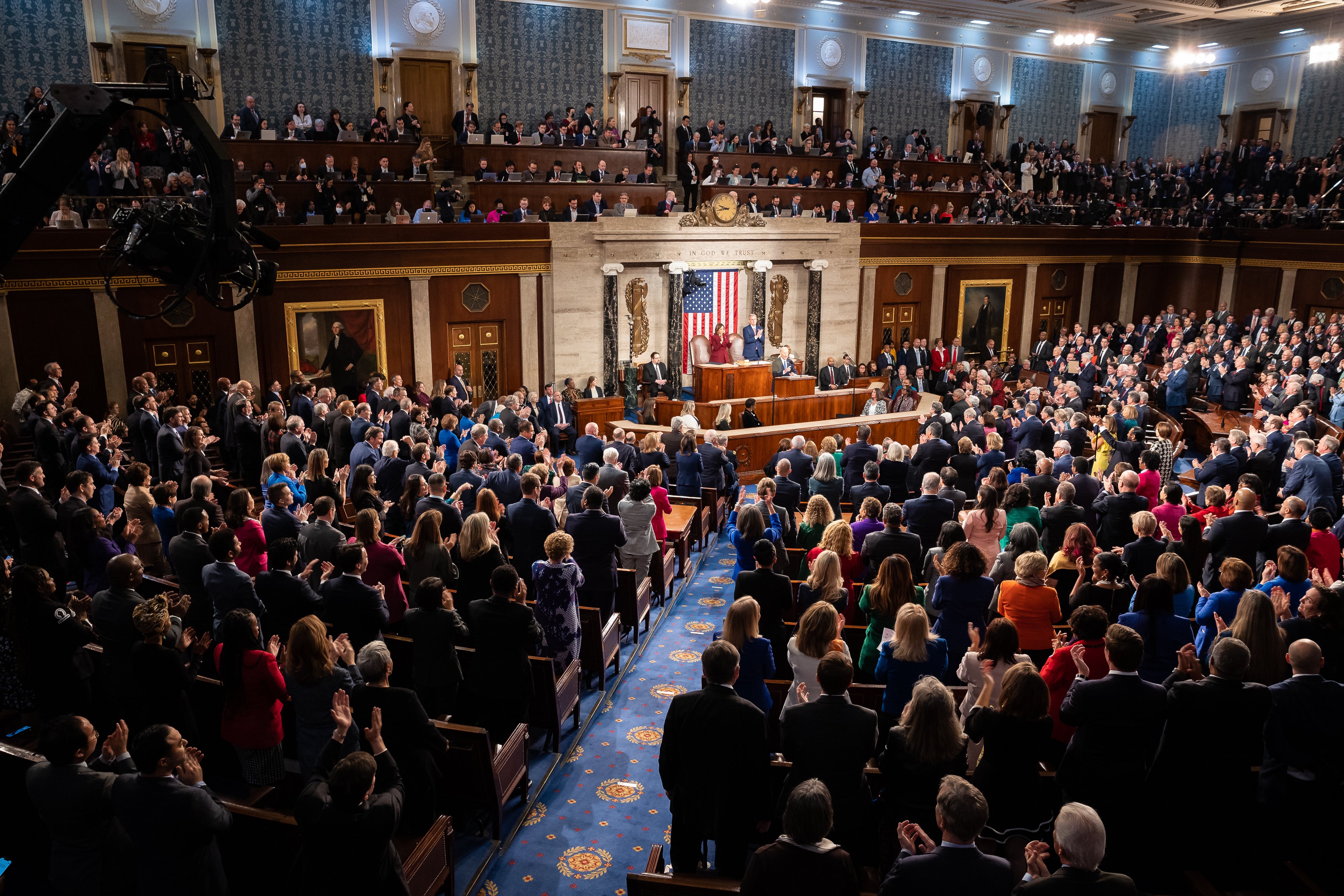 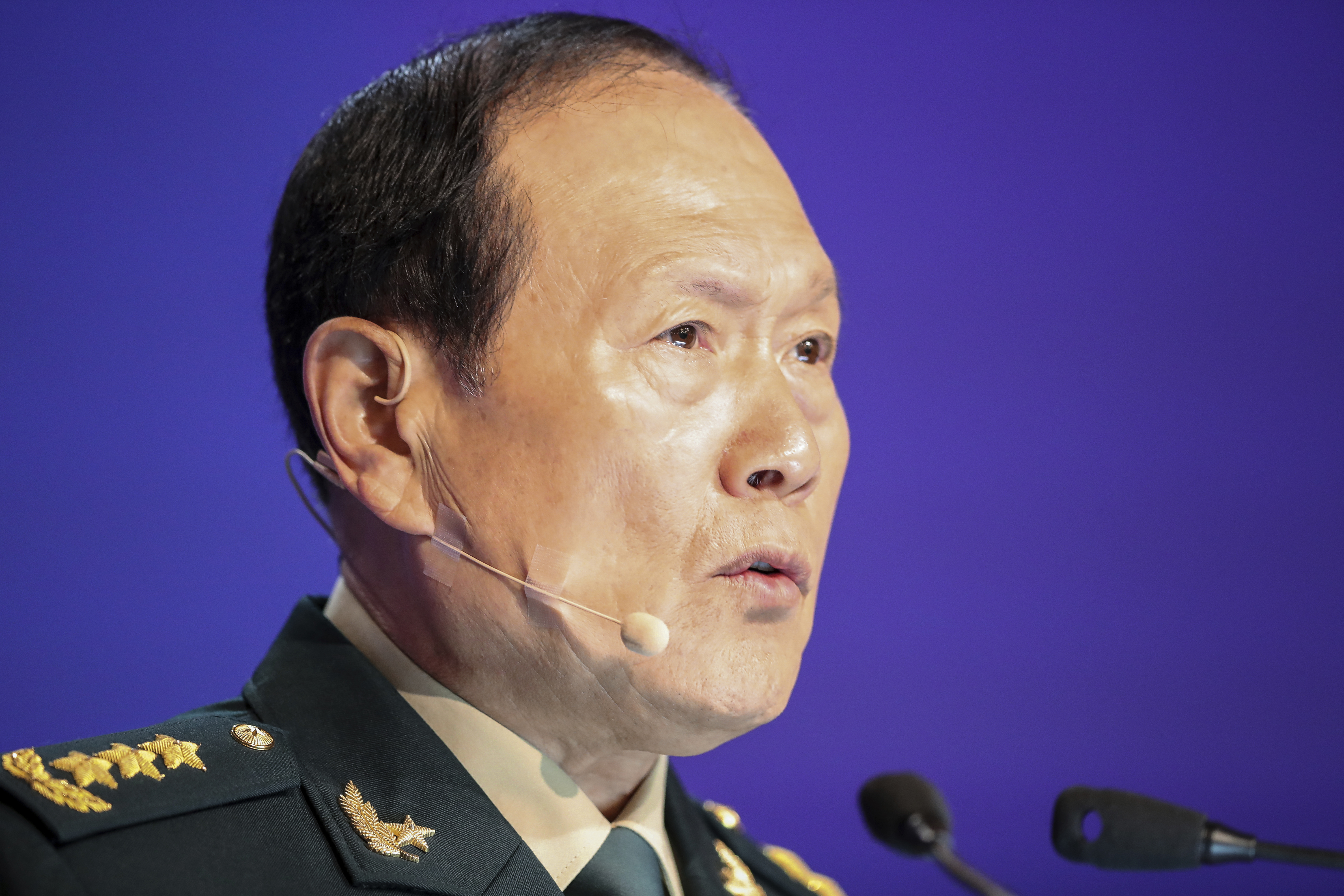