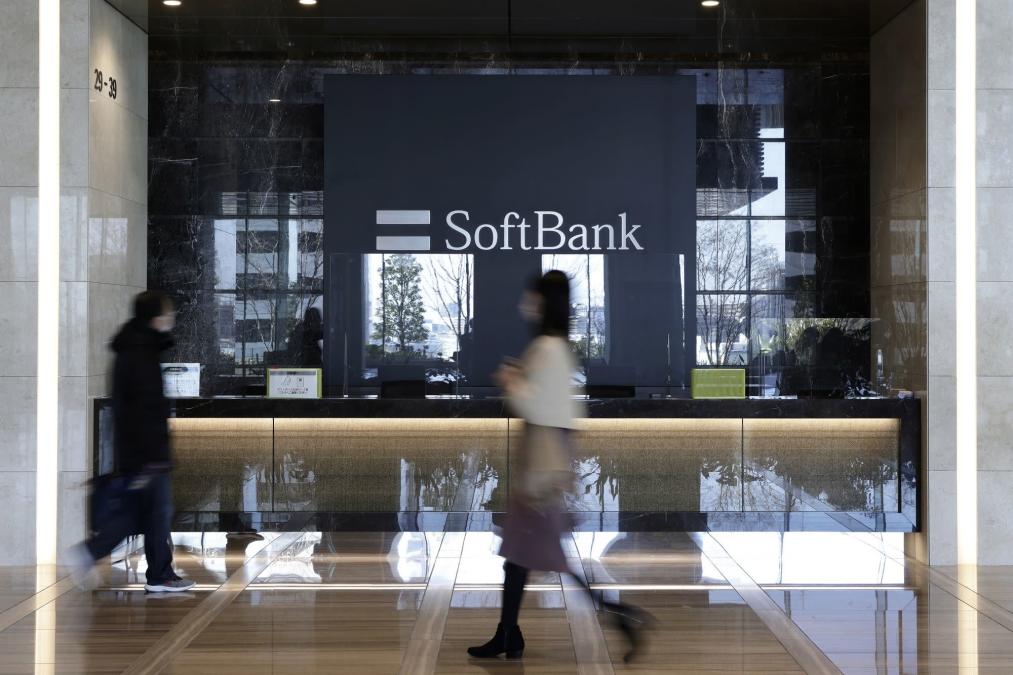 (Bloomberg) — Alibaba Group Holding Ltd. registered one billion American depositary shares that hadn’t been registered before, suggesting SoftBank Group Corp. may intend to sell some of its shares.

Japan’s SoftBank backed Alibaba before its initial public offering so a large portion of its holdings in the company are not registered as ADSs, Citigroup Inc. analysts including Alicia Yap wrote in a note. SoftBank owns 5.39 billion ordinary shares of Alibaba, equivalent to 673.76 million ADSs, or a 24.8% stake, according to Citi’s calculations.

Alibaba’s Hong Kong shares dropped as much as 4.6%, leading declines of the Hang Seng Index. SoftBank’s stock rose as much as 5.4% in Tokyo.

Masayoshi Son’s SoftBank has been under pressure in recent months as the value of many portfolio companies have slid with the technology downturn. SoftBank’s shares have tumbled about 50% from their peak last year with the decline in the value of holdings, including Didi Global Inc., One 97 Communications Ltd. and DoorDash Inc.

SoftBank, which reports earnings Tuesday, has used buybacks in the past to bolster its own stock. Alibaba is by far its most valuable holding.

A representative for SoftBank wasn’t immediately available for comment.

The Alibaba filing with the U.S. Securities and Exchange Commission will allow the company’s stockholders whose shares have never been registered with the SEC to have the flexibility to sell their shares, Citi said. The registration could also cover the company’s need to issue new shares for the employee equity incentive plan.

Alibaba registered about 2 billion ADSs when the company conducted its IPO in the U.S. in 2014.