In the years since, a wave of investment from companies large and small has spread face recognition around the world, has installed always-listening virtual assistants into homes, and has seen AI technology become integral to just about every gadget, app, and service.

The race is now on to find the applications of generative AI that will make a mark on the world. One of the early successes is Microsoft’s Copilot, which can write code for a given task and costs $10 per month. Another is Jasper, which offers a service that auto-generates text for companies to use in blog posts, marketing copy, and emails. Last week, the company announced that it had raised $125 million in funding from investors that valued the company at $1.5 billion, and claimed to be on track to bring in $75 million in revenue this year.

Both Microsoft and Jasper built on top of services from OpenAI, an AI company that began as a nonprofit with funding from Elon Musk and other tech luminaries. It has pioneered text generation, starting in 2019 with an algorithm called GPT-2. Late in 2021 it threw open a more powerful commercial successor, known as GPT-3, for anyone to use.

OpenAI also kickstarted the recent surge of interest in AI image generation by announcing a tool called DALL-E in January 2021 that could produce crude images for a text prompt. A second version, DALL-E 2, released in April 2022, is able to render more sophisticated and complex images, demonstrating how rapidly the technology was advancing. A number of companies, including Stability AI, now offer similar tools for making images.

Silicon Valley hype can, of course, get ahead of reality. “There is a lot of FOMO,” says Nathan Benaich, an investor at Air Street Capital and the author of “The State of AI,” an annual report tracking technology and business trends. He says Adobe’s acquisition of Figma, a collaborative design tool, for $20 billion, has created a sense of rich opportunities in reinventing creative tools. Benaich is looking at several companies exploring the use of generative AI for protein synthesis or chemistry. “It’s pretty crazy right now—everyone is talking about it,” he says.

Joanne Chen, a partner at Foundation Capital and an early investor in Jasper, says it is still difficult to turn a generative AI tool into a valuable company. Jasper’s founders put most of their effort into fine-tuning the product to meet customer needs and tastes, she says, but she believes the technology could have many uses.

Chen also says the generative AI rush means that regulation has yet to catch up with some of the unsavory or dangerous uses it could find. She is worried about how AI tools could be misused, for example to create videos that spread misinformation. “What I’m most concerned about is how we think about security and false and fake content,” she says.

Other uncertainties about generative AI raise legal questions. Amir Ghavi, a corporate partner at the law firm Fried Frank, says he has recently fielded a burst of questions from companies looking to make use of the technology. They have struggled with issues such as the legal implications of using models that may be trained on copyrighted material, like images scraped from the web.

Some artists have complained that image generators threaten to undermine human creativity. Shutterstock, a stock imagery provider, this week announced it would offer an image generation service powered by OpenAI but would also launch a fund that pays people who make images that the company licenses as training material for AI models. Ghavi says use of copyrighted material to train AI models is most likely covered by fair use, making it exempt from copyright law, but adds that he expects that to be tested in court.

The open legal questions and potential for malign use of generative AI hardly seem to be slowing investors’ interest. Their enthusiasm evokes previous Silicon Valley frenzies over social apps and cryptocurrency. And the technology at the heart of this hype cycle can help keep the speculative flywheel spinning.

The venture capital firm Sequoia Capital laid out the potential of generative AI in a blog post last month, across areas such as voice synthesis, video editing, and biology and chemistry. A postscript at the bottom noted that all the images and some of the text, including future use cases for generative algorithms, were generated using AI. 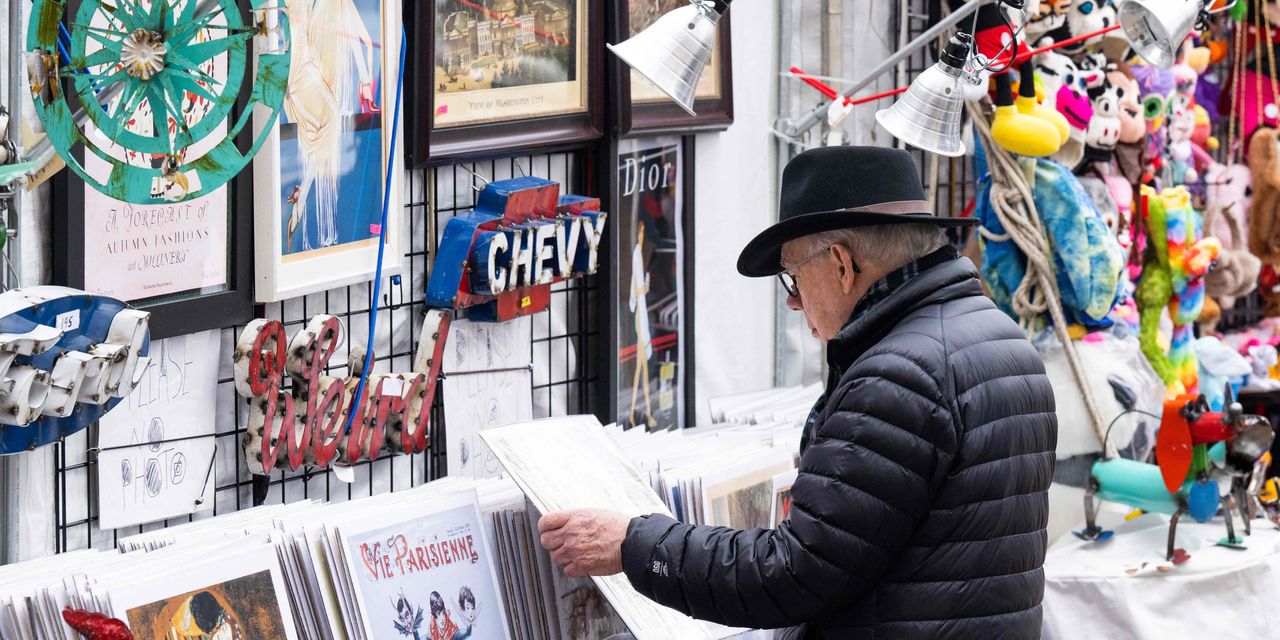