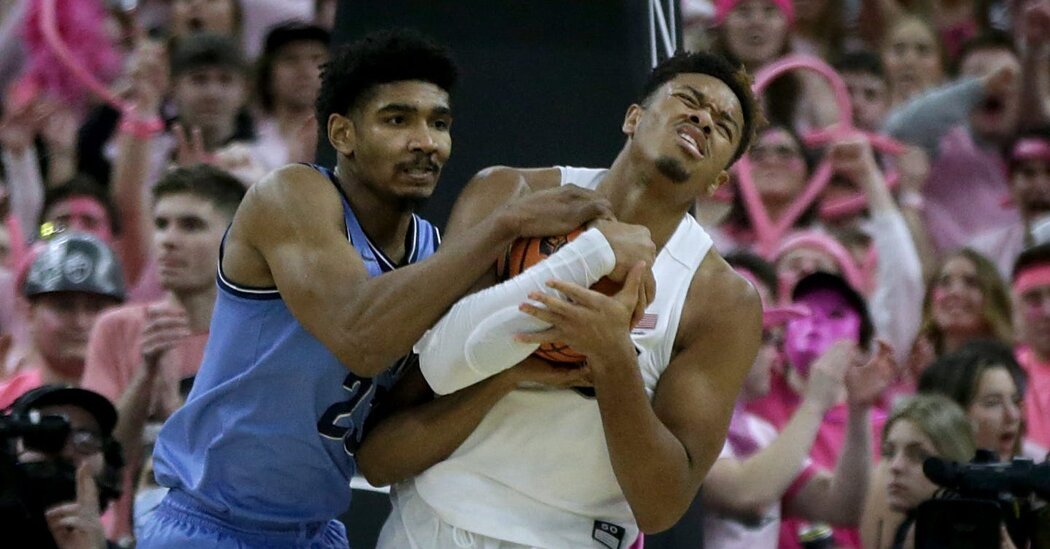 Cooley is the rare coach who has stuck around for a while.

Of course, to him, it is home. Cooley, 52, grew up in South Providence, in the same troubled neighborhood as Marvin Barnes. He starred for Central High and didn’t go far for college — Stonehill College, just over the Massachusetts border — before embarking on a coaching career that landed him at Providence in 2011.

His teams play with his same straightforward countenance.

This edition just happens to be better. It is also old — Reeves, the youngest starter, turns 23 in June — and it has been around the block, with five graduate students and five transfers. The Friars, it might be said, are well-rounded journeymen who don’t excel at any particular trait except one: winning close games.

They had won all nine games this season that had been decided by 5 points or less until Tuesday — an impressive catalog that included wins on the road against Wisconsin, Connecticut and Xavier, and home wins against Texas Tech and Marquette. That equilibrium in tense moments, though, was absent against Villanova.

Cooley wondered where his defense was — “left on Eaton Street or in the dorms,” he said — but he was hoping that there were lessons to be learned for the final stretch of the season, many of which revolved around the way Villanova executed with calmness and precision when the atmosphere was bananas and the game was in the balance.

“They showed a lot of poise,” Cooley said of Villanova, which he characterized as a basketball blue blood. “This is as hostile an environment as you’re going to see in college basketball. My head is ringing, literally.”

Cooley was speaking shortly after the crowd emptied out of the arena. While he wanted his players to learn from the game, he also wanted them to think about the coming final weeks of the regular season, the Big East tournament at Madison Square Garden and then the N.C.A.A. tournament.

The message: There will be more games like the one they played Tuesday.

“The last time I checked, the Friars are still in first place,” Cooley correctly noted. “So there’s a big picture there. As I just told our men, our worst day is a young man’s dream to be in that locker room.”