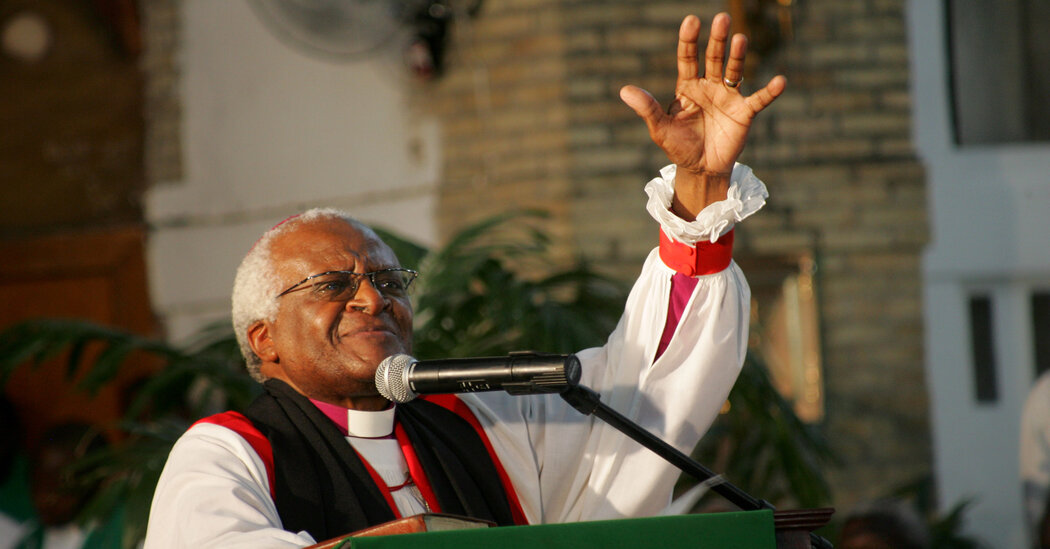 The Dalai Lama, the Tibetan religious chief who had struck up a friendship with Archbishop Tutu, recalled “the spiritual bond” the 2 shared.

“He was a true humanitarian and a committed advocate of human rights,” he wrote in a letter addressed to Archbishop Tutu’s daughter Mpho Tutu van Furth. He added, “I am convinced the best tribute we can pay him and keep his spirit alive is to do as he did and constantly look to see how we too can be of help to others.”

Many pointed to his unity, concord and repair to democracy of their tributes.

“Exceedingly heartsore to note the passing of Arch Bishop Desmond Tutu,” Thuli Madonsela, a former public protector for South Africa, wrote on Twitter. “He was one of the best among us. He brought light to darkness and lightness to heaviness.”

John Steenhuisen, the chief of the Democratic Alliance, South Africa’s opposition get together, tweeted, “A true South African giant has left us, but his spirit will live on in the everyday kindness we South Africans show each other, and in our continued effort to build a united, successful, nonracial SA for all.”

“An Icon has rested,” Charity Ngilu, a Kenyan lawmaker who grew to become the primary girl to run for president in 1997, tweeted. “The history of democracy can’t be told without mentioning his contribution. Rest with the angels man of God.”