“As much as we can talk about what we can do for that little girl, I think we also need to be addressing those sick individuals that do this to our children,” she said.

Bash answered: “But our bodies are our bodies, and women are the ones who get pregnant. And, in this case, it wasn’t a woman. It was a girl.”

When pressed further, Noem said, “What I would say is, I don’t believe a tragic situation should be perpetuated by another tragedy. And so there’s more that we have got to do to make sure that we really are living a life that says every life is precious, especially innocent lives that have been shattered, like that 10-year-old girl.”

Bash also asked if Noem would consider the life of a mother at risk in this situation.

“And I think that’s something that — yes, that situation, the doctor, the family, the individuals closest to that will make the decisions there for that family.”

She went on to say that “every state will have different laws on the books … It’s the way our Constitution intended.”

Noem also said she believes that those who break South Dakota’s abortion laws should be punished.

“And that’s the doctors, not the women. I want to make sure that that’s appropriate and that the women are not punished in this situation, and that we do support them as we go forward.”

On the subject of paid leave, Noem said, “that’s a discussion we’re going to have” and “it’s something that I have supported in the past and talked about.”

Bash also asked if Noem would support the ballot measure in November that could expand Medicaid under Obamacare and allow low-income people without health insurance, particularly those who become pregnant, to be covered.

“I think it’s interesting because what that does is make sure that Medicaid expansion would cover able-bodied single individuals that are able to work,” Noem said. “And it also would include about an $80 million cost to the state.”

Noem said she won’t be voting for the measure herself but will “certainly make sure that it’s implemented fairly and that it’s done fairly” should it pass. 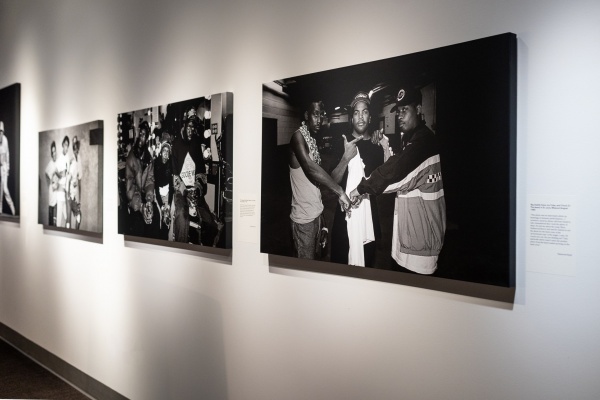