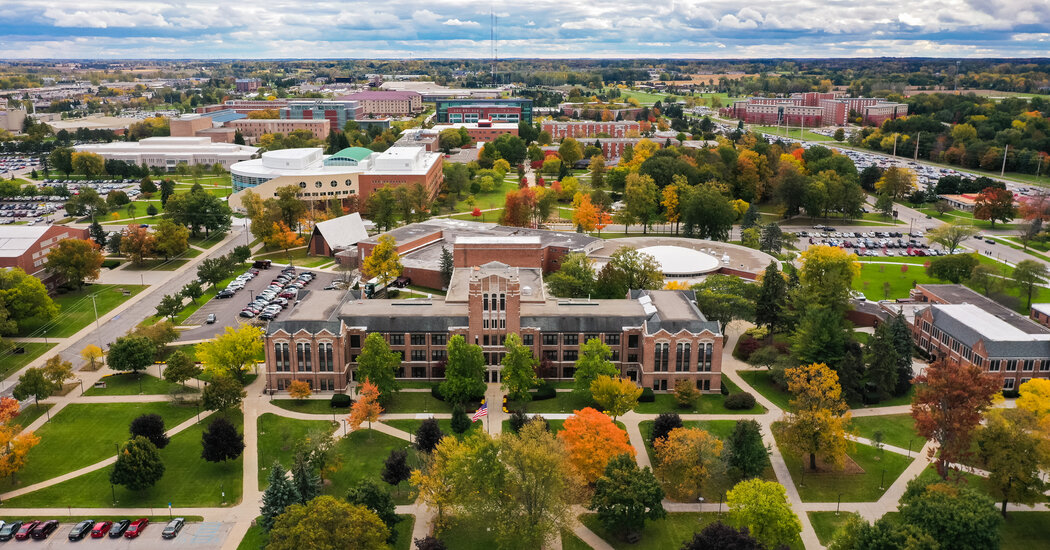 A full ride, including tuition, room and board, plus a $5,000 award to study abroad and admission to the school’s honors program.

That’s what 58 high school seniors were told they would receive from Central Michigan University when they were notified over the weekend that they had been awarded the school’s prestigious Centralis Scholar Award.

But then on Sunday they got horrible news: They had been sent that message by mistake. In fact, they had actually not been awarded the scholarship to the university of about 20,000 students in Mount Pleasant, Mich.

Three days later, however, Central Michigan University said in a statement on Wednesday evening that it planned to pay four years of full tuition for the students who had been mistakenly told that they had been awarded full rides. They will not, however, receive other perks of the scholarship, a university spokesman said.

The university said that it would be reaching out to the students with the amended offer.

“We deeply regret the disappointment and frustration caused by the test message error in the student portal,” the university said in the statement.

Earlier Wednesday, the university said that the messages about the Centralis Scholar Award were sent out inadvertently by school staff members when new messaging technology was being tested.

On Sunday, the university’s executive director of admissions contacted the families of students who had received the messages by mistake to apologize for the miscommunication, the university said.

In an updated statement on Wednesday evening, Central Michigan University said that “to make it right” the 58 students who had received the congratulatory message by mistake would now receive offers “to increase their award amount to the equivalent of a full-tuition scholarship.”

It was unclear what specific amounts the students would receive, but undergraduate tuition is $12,750 per year, according to the university.

It was also unclear on Wednesday night whether the students were eligible for the Centralis Scholar Award.

To receive the award, high school seniors must have a grade-point average of at least 3.7, according to the university.