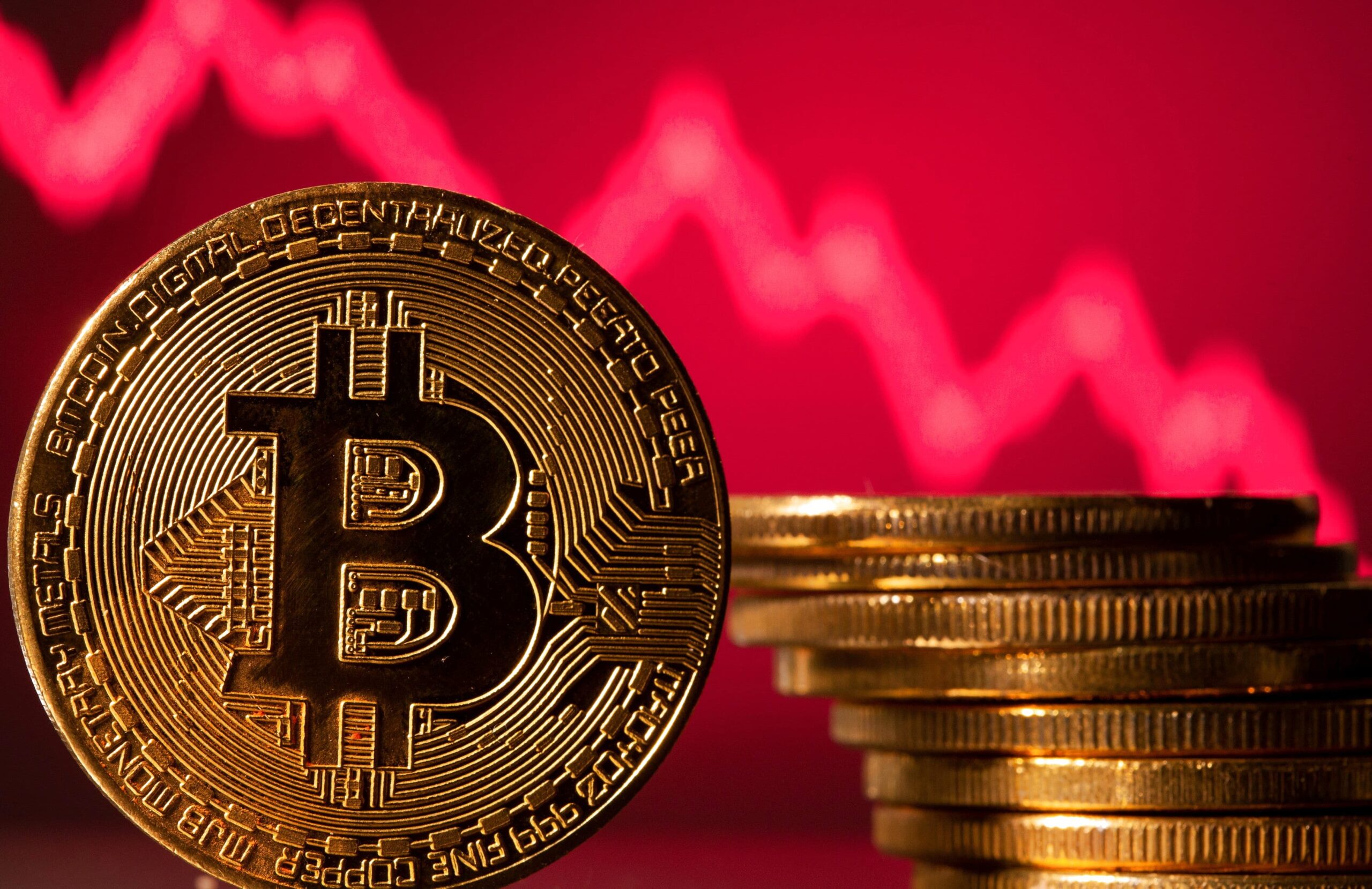 Bitcoin has experienced a trading session with low volatility as the cryptocurrency moves in a tight range. The cryptocurrency is flirting with a critical support zone at around $19,500 which has been able to hold despite last week’s spike in selling pressure.

At the time of writing, the price of Bitcoin (BTC) trades at $19,700 with sideways movement during the last 24 hours and the past week. As the price of Bitcoin stalls, crypto investors seem to be shifting their attention to other cryptocurrencies or waiting to see if these levels will hold.

Some traders are more daring, expecting Bitcoin to re-test critical support at its multi-year low of around $18,000. As a consequence, the BTC/USDT trading pair saw an uptick in the amount of Open Interest (OI).

As a pseudonym trader noted, the increase in Open Interest for the past week totals almost half a billion dollars or 24,000 BTC. These short positions have been “aggressively” piling in as BTC’s price sits on a massive wall of bid orders.

There are over $50 million in buy orders sitting immediately below BTC’s price current levels. The price of the number one cryptocurrency has also been bouncing back from $19,500 over the past month’s downside price action.

Therefore, the odds seem to be stacked against this $500 million in short positions, and as Bitcoin consolidates, with liquidity moving upwards, the chance of a short squeeze goes higher. A short squeeze is often triggered by the current BTC conditions: a lot of shorts piling on support levels that lead to a cascade of liquidations if the price trends higher.

This is rocket fuel for any potential upside as liquidations support the bullish momentum and take Bitcoin higher. The pseudonym trader said:

This could work out for the shorts but if spot starts bidding up the price they will eventually have to cover their positions. If spot does support the move down then they will of course sit comfortable and are in no need to close their positions. They are vulnerable though.

What Could Get In The Way Of A Bitcoin Short Squeeze?

Crypto has seen low volatility due to the extended holiday in the United States. Tomorrow, as traditional markets re-open, the price of the first cryptocurrency might see more action.

A green open for major stock indexes, such as the S&P 500 and the Nasdaq 100, might push BTC’s price higher. The opposite might lead to a re-test of downside liquidity.

In addition, the U.S. dollar, as measured by the DXY Index, recently broke out of a multi-decade resistance, and its reclaiming levels last tested in 2003. The currency might re-test lower levels to confirm to invalidate this breakout. Thus, giving some room for the crypto market to rally.